Morganton, NC  – Meet author, Patricia Cooper Baker, at the History Museum of Burke County while enjoying Coffee at the Museum! Patricia is a native of Burke County, and her family has been here since before the Revolutionary War. That’s the honest truth, and it’s also the fictional story she’s currently telling.  Find out how Ms. Baker discovered clues to the life of John Cooper and family in 1780 Burke County and braided them into a story of the coming of the Overmountain Men.

Her novel, Little Virginia and Quaker Meadows, tells of the Cooper family during this turbulent time. Life in the backwoods was hard enough, but salvaging civilization became all the more troublesome during war time. Little Virginia, the youngest daughter of the family, tells all about it from her perspective. Her younger brother Joe has a different take on things. In the novel, The Way I See It, Joe discovers the meaning of freedom and why it’s worth fighting for.

Join Patricia on her path toward bringing life to the known and unknown heroes of Burke County.

Coffee at the Museum, at the History Museum of Burke County, 201 West Meeting St., Morganton, NC, 28655 on Thursday, September 15, at 10am. Refreshments provided. 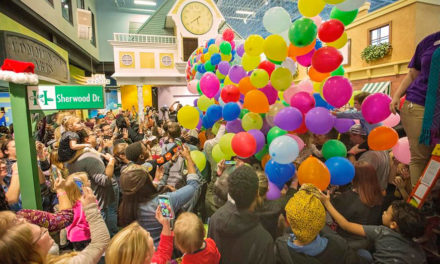 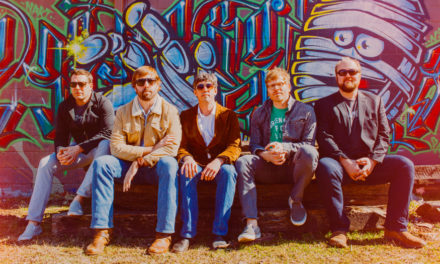