I spoke last week about where the money goes from current and past Olympic Games. I stumbled across this last week. Actually, this was a topic I wrote of in the past. Most would call it an injustice which is why it looked like it was going to get taken care of four years ago. But I should have known it would not since it involves taxation.

I mentioned last week that U.S. athletes do receive a monetary reward for winning a medal (s). But the IRS still wants it share of the monetary reward.

Americans for Tax Reform brought the issue to the public’s attention during the 2012 Olympics. Sen. Marco Rubio (R-Fla.) took the lead and introduced The Olympic Tax Elimination Act.

Apparently, Congress and the President cannot find it in themselves to eliminate a tax.

The University of North Carolina is disputing NCAA accusations that it lacked institutional control over its athletic department and challenged whether college sports’ governing body has jurisdiction to impose penalties for violations resulting from the school’s academic fraud scandal.

UNC did not issue any further self-imposed penalties in last week’s public response to five violations formally issued by the NCAA in April. It challenged the NCAA on the most severe of the allegations, which states that the school lacked institutional control because of its failure to identify or investigate the courses in question.

The Level I charges, the harshest the NCAA can levy, center on the school’s longstanding African and Afro-American Studies program, which for 18 years gave high grades for little work and had significant enrollment among UNC athletes.

The response by the university, acknowledged problems with courses offered by the program, but contended that they are subject to review by UNC’s accrediting agency and not the NCAA. That agency, the Southern Association of Colleges and Schools Commission on Colleges, penalized the school with one year of probation that expired in June, according to the Associated Press.

Some might find it an interesting argument. My first thought was “good luck with that”.

The response represents the next phase in an NCAA investigation that began in 2014 and comes three months after the NCAA formally charged the school and three staff members. The matter now returns to the NCAA, which has 60 days to respond. UNC is set to appear before the NCAA’s Committee on

Infractions this fall, and the investigation is likely to drag on into early next year.

More facts are coming out.

The classes were reportedly nearly half full of athletes from several sports including football and men’s basketball from 1993 to 2011. The NCAA initially declared both of those teams under investigation in May 2015.

Since all sports allegedly benefited from the questionable curriculum, the football and basketball programs are unlikely to receive specific punishments. But the school is still facing a long list of charges and potential sanctions. And now we have learned this. In addition to levying accusations of lack of institutional control, the NCAA has accused the school of failing to monitor violations within the Academic Support Program for Student Athletes between 2005 and 2011.

The investigation has focused on former philosophy instructor Jan Boxill, who is accused of providing illegal academic benefits to women’s basketball players from 2007 to 2010.

Boxill, who served as an academic adviser for the team in addition to her duties as a professor and Director of the Parr Center for Ethics, has been accused of writing and adding content to essays for members of the women’s basketball team. UNC admitted in its response that Boxill provided extra benefits in 15 of 18 alleged circumstances as outlined by the amended notice.

The investigation has also targeted Julius Nyang’oro, the former chair of the African and Afro-American Studies department, as well as Deborah Crowder, the department’s former student services manager. Nyang’oro and Crowder have been accused of violating the NCAA’s principles of ethical conduct for their refusal to cooperate with the investigation. UNC’s response states that it could not compel Nyang’oro or Crowder, who are no longer employed by the school, to speak with investigators. 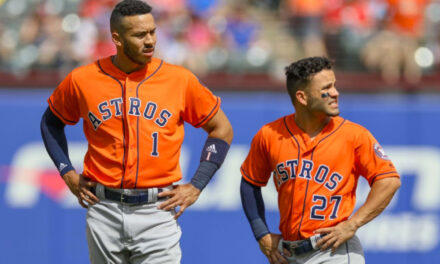 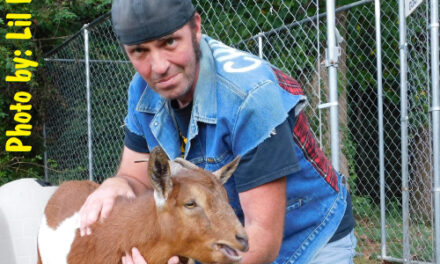