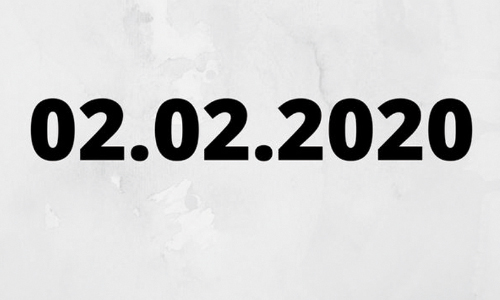 A palindrome is any sequence, phrase or word that reads the same backward as forward. And 02/02/2020 is considered a “universal palindrome” because it reads the same whether written as “Month/Day/Year” as the United States does, or “Day/Month/Year” as many other countries do.

“It’s possible to live your entire life without ever having gone through a universal palindrome, so it’s pretty cool to have one in your lifetime,” said Heather Pierce, a mathematics lecturer at Emmanuel College in Boston.

The date was cause for celebration on Twitter, where even those who don’t specialize in math got a kick out of the rare global palindrome.

“Another one won’t happen for 101 years, so make the most of this one! ” tweeted actor Mark Hamill of “Star Wars” fame.

“Right now people all across the country are getting together with friends and loved ones to celebrate – so exciting. Anyway, from my house to yours, Happy Palindrome Day!”

The Royal Wedding Chapel in Las Vegas was hoping the date would have special meaning for many couples. The chapel noted in its advertising that couples who marry on 02/02/2020 would have their two-year anniversaries on 02/02/2022. “Two being the ultimate symbolic number representing you and your spouse to be.” 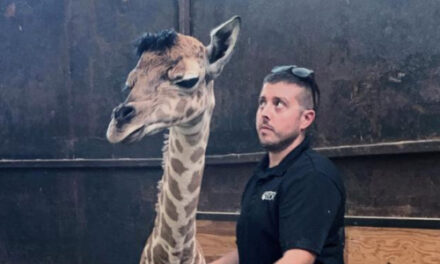