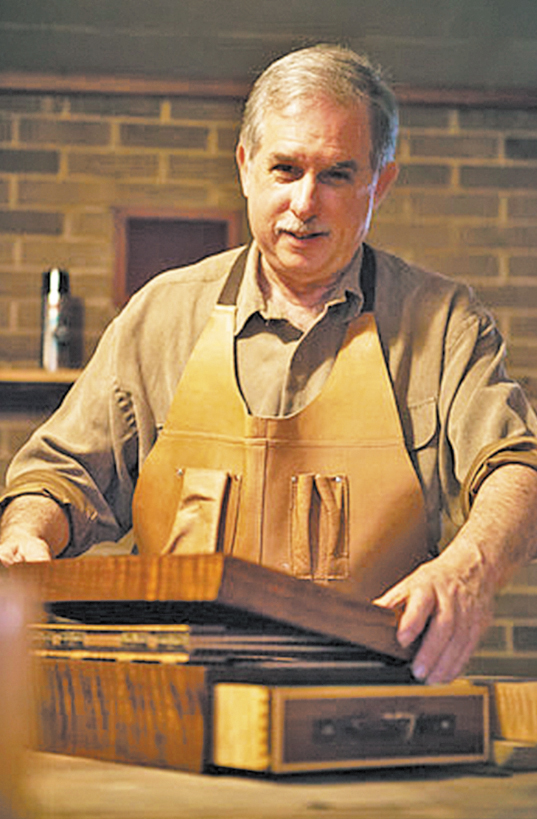 Our Savior Lutheran Church Yard Sale Is Saturday, April 30, 8am 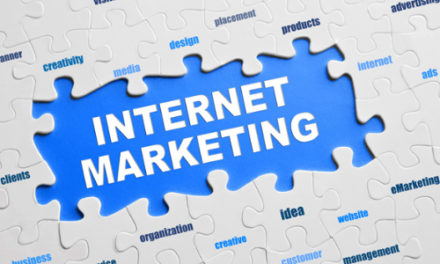 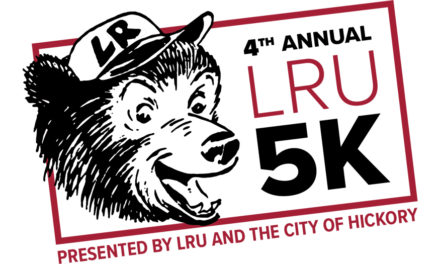 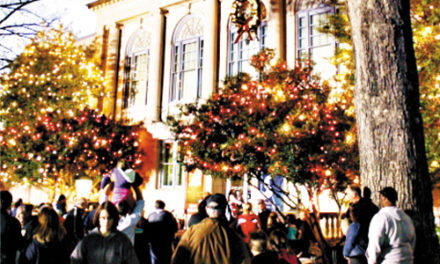 Light Up The Town Is Saturday, Nov. 17, Downtown Newton