Jamie is recognized throughout the U.S. and Britain as one of the premier performers of traditional Celtic music on the international music scene today. Laval takes his audiences on an exciting musical journey through Scotland, Ireland, and Brittany as he seamlessly blends passion, virtuosity, uncanny imitation of Highland bagpipes, innovative arrangement style, and the recounting of atmospheric mythic tales.

Jamie will be joined by guest vocalist Megan McConnell (both pictured). Megan is lauded for the ethereal, lyric beauty of her singing, her broad stylistic range, and her perky, theatrical performance sense.

Murmurs and Drones, Jamie’s third and most recent album, won the popular vote for “Best World Traditional Album” in the 2012 Independent Music Awards.

A concert experience with Jamie combines toe-tapping melodies, foot percussion, an innovative arrangement style, and the recounting of mythic tales from antiquity to create a beautiful atmosphere of Ireland, the Scottish Highlands, and Brittany.

Tickets are $20 and can be found at https://squareup.com/market/trinity-artist-series. 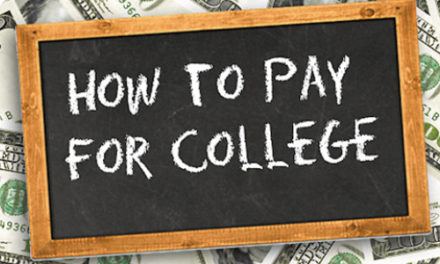 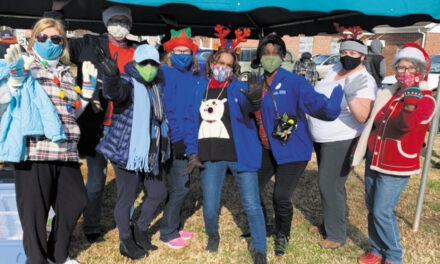 TEDxHickory At Belk Centrum On Saturday, Nov. 18, 10am 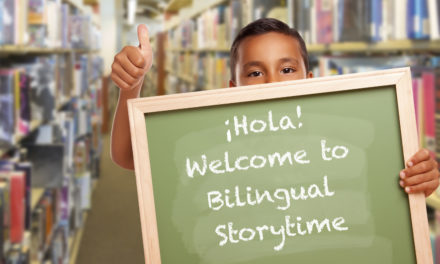