Boston, MA (AP) — A Massachusetts state lawmaker is asking for the public’s help to select an official state dinosaur.

State Rep. Jack Lewis tweeted Monday that he plans on filing the legislation on Jan. 15, adding that the effort is a good way for children to learn about the legislative process.

But first, the Framingham Democrat is asking residents to select from one of two dinosaur species discovered in Massachusetts.

Podokesaurus holyokensis, which means “swift-footed lizard of Holyoke,” was first discovered near Mount Holyoke in 1910 by Mignon Talbot, the first woman to name and describe a dinosaur, according to Lewis. The species was 3 to 6 feet (around 1 to 2 meters) in length, weighed approximately 90 pounds (40 kilograms), and was estimated to run 9 to 12 mph (14 to 19 kph).

Anchisaurus polyzelus, which means “much sought after near lizard” was discovered in 1855 in Springfield. They were more than 6 feet long and about 60 to 75 pounds (27 to 34 kilograms).

Paleontologists have served as consultants for the project, he said. 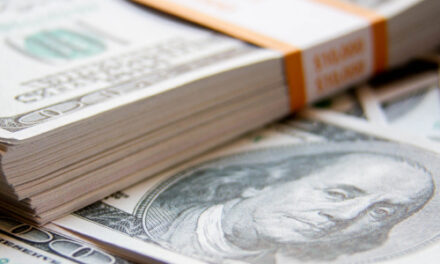 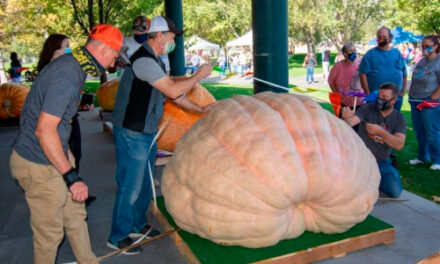 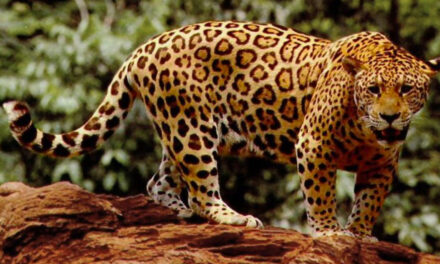 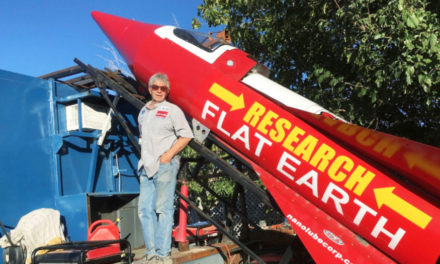