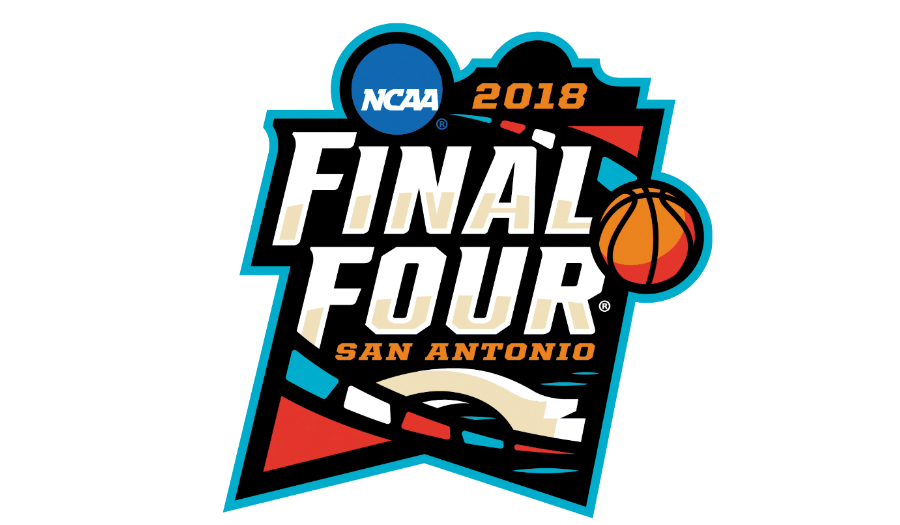 The annual rite of passage is here. Millions of college basketball fans have filled out a NCAA Tournament bracket. By the time you read this, the games will have begun. And the proverbial question all bracket players will hear for the next two weeks will start being asked around the country – “How is your bracket looking.”
Here is how I see things playing out this year.

East Region
Villanova is the top seed in the East. The Wildcats have become one of the top programs in the country over the past decade and will be tough to beat in this region. Fifth seed West Virginia plays defense and could give Villanova problems. Trouble is, the Mountaineers have a rough first round matchup against No. 12 seed Murray State. The Racers have not lost a game since January 18. Still, West Virginia should move on. They are battle tested as ten of their wins have come against NCAA Tournament teams. My surprise team in this region is tenth seeded Butler. I see them upsetting seventh-seed Arkansas in the first round. Another tough opponent for Villanova will be second seeded Purdue. The Boilermakers have cooled off recently after rolling off a 19-game winning streak during the middle of the season but have what is often needed to make a deep tournament run. Purdue has an excellent point guard in Carson Edwards, a senior laden roster and a dominating center in Isaac Haas. Purdue would have been my pick a month ago. But Villanova is peaking at the right time. I will go with the Wildcats.

South Region
Virginia is the top seed in the South but they will be tested in this powerful region. Arizona is in this region and it has the best player in the country in Deandre Ayton. If that name sounds familiar, he is the freshmen that Wildcats coach Sean Miller allegedly offered $100,000 to in a phone call allegedly taped by the FBI. The Wildcats have played extremely well since the allegations became public. Arizona is the fourth seed in this region. As previously noted, I think this is the toughest region. Virginia, the top seed in the entire tournament, did not seem to be rewarded for this accomplishment. The Cavaliers will have to square off against Kentucky or Arizona in a Sweet 16 matchup. Tough draw for Virginia either way. Actually, the best potential game in the region may just be the Arizona-Kentucky second round game. I will go chalk here and take Virginia. The Cavs can play defense. Remember the old adage. Defense wins championships.

Midwest
Kansas is the top seed here. But they seem to not be getting any respect. Media pundits seem to be taking either No. 2 Duke or No. 3 Michigan State. I sort of understand why. I have been doing my brackets since the 1970’s and I remember so many times the Jayhawks earned a top seed before being upset early. They have destroyed my brackets numerous times. The best game in this region will be the Duke-Michigan State encounter. I like the Spartans in this one. And MSU will take care of Kansas if the Jayhawks are still standing for the Elite Eight. One storyline in this region is how in the world did Oklahoma make the tournament. I know the Sooners have who many feel is the best player in freshman guard Trae Young. But the Sooners have gone 2-8 in the last 10 and 4-11 in the past 15. This selection smells of wanting to get Young in the tournament before he heads to the NBA. My sleeper team here is New Mexico State. The 12th seeded Aggies  are good enough to take a run at the Sweet 16, and each of the higher-seeded teams standing in their way (Clemson and Auburn) lost significant players to season-ending injuries in advance of the tournament. Again, I have Michigan State emerging out of this region.

West Region
I see this region being wide open. My surprise team is Missouri because of the return of freshman Michael Porter. You have not heard of him, yet, because he was injured in game one and is only returning to the court now. The player Missouri had hoped would carry them to NCAA Tournament glory had to sit and watch nearly the entire season because of a back injury that required surgery and months of rehabilitation. Porter was ranked among the top three freshmen heading into the season. He and the Tigers will face a struggling Florida State team for the right to face top-seeded Xavier. I have a feeling the Musketeers are not all that thrilled about facing a NBA lottery pick in the second round. One first round game I do not want to miss is No. 5 Ohio State vs. No. 12 South Dakota State. The Buckeyes did not finish well and are ripe to be upset by the Jackrabbits and Mike Daum, the same Mike Daum who tallied 30 or more points in 11 games this season. If Xavier survives Missouri, they will have a tough draw against No. 4 seed Gonzaga in the Sweet 16. I am going to go with a surprise pick here and take No. 3 seed Michigan. The Wolverines finished very strong while capturing their second straight Big Ten Tournament. Michigan plays defense and has an imposing big guy in center Mo Wagner. I happen to believe emerging from the Big Ten is tougher than beating Xavier.

So, my Final Four is Michigan, Michigan State, Virginia and Villanova. We will see how my bracket is doing next week. And oh yeah, I need to pick a champion. It will be Villanova. 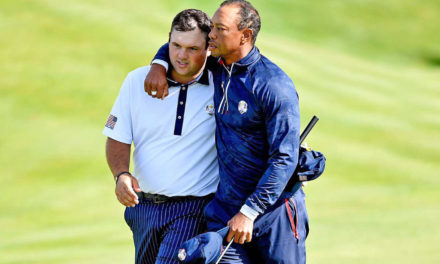