By Josh Shaffer, The News & Observer of Raleigh

So he rolled his wheelchair into the field behind his house for a conversation with God, asking for direction for his last days, explaining that he couldn’t work, couldn’t drive and fell down three times a day.

Seven and a half years later, Roberson has built more than 120 miniature houses, some of them 4 feet across, detailed down to the tiny bricks in the chimneys and the elephant patterns on the wallpaper.

Each one of them took at least a month to assemble and cost upwards of $800 in supplies, but Roberson has given them all away.

Most he gives to children with terminal diseases, the majority of whom he has never met.

He credits this hobby with extending his life beyond doctors’ most generous calculations. When he walks with his crutch to the back bedroom, sits down at his workbench and picks up a hammer, his hands stop shaking. His mind locks in on roof shingles and bushes made from a sponge, and he forgets that he has broken 37 different bones.

“This is the best thing that’s ever happened to me, this disease, and it’s hard to say that,’’ he said. “I’m supposed to be dead now.’’

Nearly 1 million people are living with Parkinson’s disease in the United States, the majority of them older than 50, according to the nonprofit Parkinson’s Foundation in Florida. A progressive disorder of the nervous system, its symptoms come on gradually, often showing up first when a patient’s face stops showing expression or arms no longer swing while walking. Tremors are common.

Neither a cause or a cure is known, but patients, Roberson included, take many medications to ease the effects of the disease, and doctors often recommend aerobic exercise, massage, yoga and even pet therapy. In the Triangle, some Parkinson’s patients take boxing classes as a form of therapy, improving their movements. For many years, the American Dance Festival in Durham has held workshops to rebuild flexibility, balance and stamina that Parkinson’s can diminish.

In Roberson’s case, he’d worked three decades for AT&T, raising a family in Monroe, 20 miles southeast of Charlotte. Both his parents had ALS, better known as Lou Gehrig’s disease, and he knew he bore some genetic risks. But the disease sneaked up on him, striking one day while he was on a roof cleaning gutters and just felt off. Soon he lost short-term memory and began to fall frequently. He was 55 at the time.

“I thought Parkinson’s was just something old people got, and they shook a little bit,’’ he said. “I broke every rib. Some of them have been broke two or three times.’’

His neurologist endorsed Roberson’s instructions from above, so the grandfather of four started tacking together his first dollhouse from a kit.

But his heart wasn’t it until his wife, Dawn, told him he wasn’t building for the right reasons. He should make a house for Kate Zidanic, a girl at their United Methodist church, who had cancer. He hasn’t stopped building since, sometimes going all day without a pause, even when it can take 10 seconds just to take the first step away from his work stool. Kate, he reported, has been cancer-free for more than six years.

“She would spend hours just sitting in the corner, just putting things in it,’’ said her mother, Cindy Zidanic. “It’s one of the best things ever. People don’t think little things can be so big. But when you’re confined to the house …’’

Roberson never sought attention. His reputation grew from his Facebook page, where he posts pictures of his work, and his website: mrbarrysminiatures.com. Friends of friends found him and asked for houses, sometimes from as far away as Oklahoma or Florida. His son-in-law joked that building dollhouses isn’t a very manly activity, so Roberson built him a hunting lodge, complete with bearskin rug and miniature guns on the wall.

Roberson constructed a miniature baseball stadium for Joe Ferebee, the N.C. Hall of Fame coach from Pfeiffer University, on his 100th birthday. He built a near-perfect replica of All-Pro Carolina Panthers tight end Greg Olsen’s house, inspired by the player’s charity work for cancer research. Olsen wrote him back by hand.

“You have an amazing gift,’’ Olsen wrote in a letter Roberson framed, “and an eye for great detail.’’

Roberson has a helper sometimes, and after they built a particularly large house, the helper asked, “Why do you give these away? I know you put $1,000 in this.’’

He just recalls his conversation in the field. 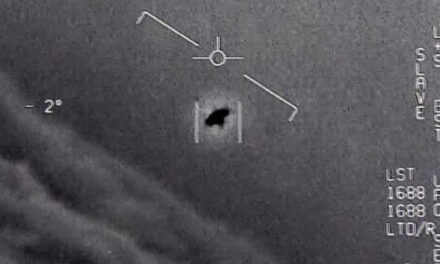 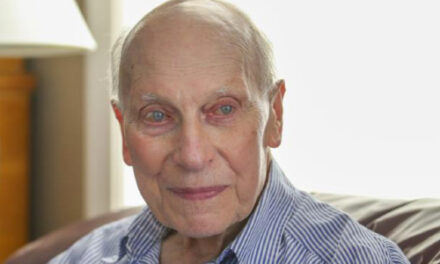