Waterboro, ME (AP) — A man in Maine tried to post $200 bail with counterfeit bills, according to the sheriff’s office.

Deputies responding to a report of a stolen vehicle in Waterboro early Sunday morning stopped a man walking nearby, the York County Sheriff’s Office wrote in a Facebook post. They determined that he was not involved but arrested him on an outstanding warrant for theft from a Walmart, Sheriff William King said.

The man said he had enough money to post $200 in bail but when the bail commissioner arrived, he tried to pay with two counterfeit $100 bills.

He was denied bail and was returned to jail with the additional charge of forgery.

The man was able to post $100 in bail later in the day, the sheriff’s office said. His court date is scheduled for Aug. 4.

Court records do not indicate if the man has an attorney to represent him. A working phone number for the man could not be found. 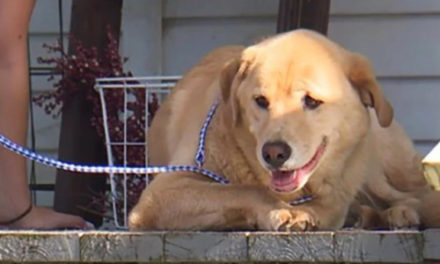 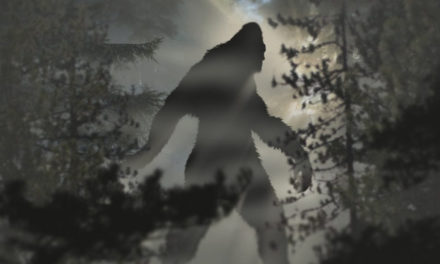