Dedham, ME (AP) – A Maine man says he punched and kicked a 150-pound bear, scaring it away after it attacked his puppy in the woods.

Twenty-nine-year-old Dustin Gray said the bear lunged at him and his 11-month-old puppy on Monday. The 6-foot-5 man tells the Bangor Daily News that he punched and kicked the bear until it fled and knocked him over in the process.

Gray suffered scratches and bruises, but his Labrador mix, Clover, suffered severe puncture wounds. The dog was being treated.
Gray said the attack happened near Route 1A in Dedham when he stopped to let the puppy relieve herself. The Maine Warden Service is investigating.

Bear attacks are unusual and even rarer in the winter when bears are supposed to be hibernating. 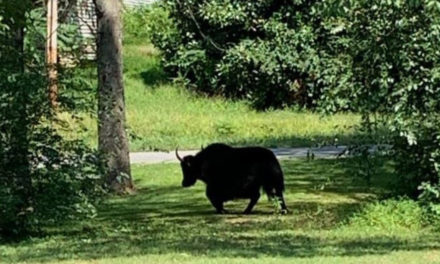 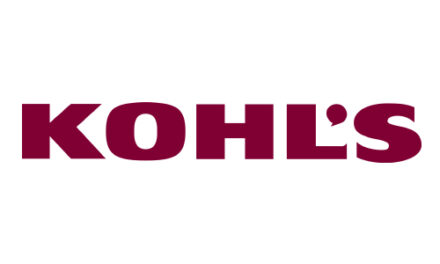 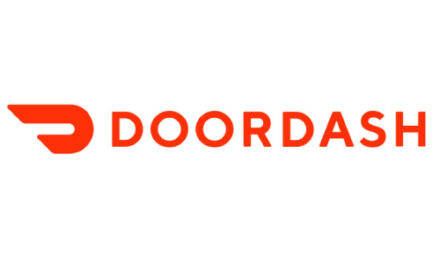