New York (AP) A lucky diner says he happened upon a pearl while eating an oyster dish at a famous New York City restaurant.

Rick Antosh was out to lunch with a friend and ordered his usual at the Grand Central Oyster Bar on Dec. 5 – the $14.75 pan roast, a stew-like dish that includes six oysters.

The 66-year-old tells the New York Post that he felt a small object rolling around his mouth after diving into the dish.

“For a fraction of a second, there was terror,’’ Antosh told the Post. “Is it a tooth? Is it a filling?’’

The Edgewater, New Jersey, resident says it turned out to be a pea-sized pearl. He has not had the prize appraised.

“I’ve been here 28 years,’’ said Sandy Ingber, the restaurant’s executive chef. “This is only the second time I’ve seen this happen. And we sell over 5,000 oysters on the half shell every day.’’

The occurrence of natural pearls in oysters is not well understood, but anecdotally it has been estimated at one in 10,000, according to Matthew W. Gray, an oyster physiologist at the University of Maryland.

Antosh said he’s not yet sure what he’ll do with the find.

“I will definitely come back and try to find more pearls,’’ he said. “You never know.’’ 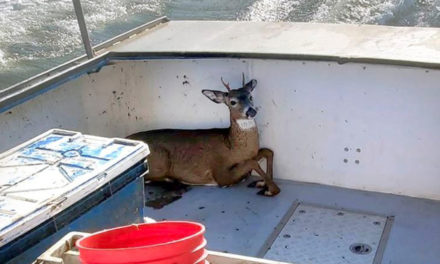 Woman Reaches Goal Of Doing A Headstand In All 50 States 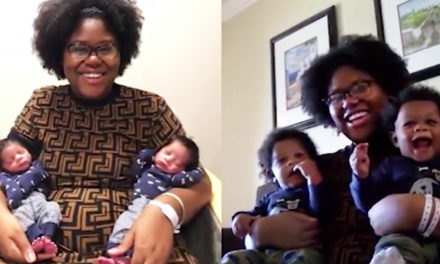