Seattle, WA (AP) – A Seattle man took exception to a car-share vehicle that was parked without permission at his duplex. So he built a fence around it.

Dan Smith told KIRO-TV he doesn’t know who parked the car2go Mercedes May 17, but it wasn’t one of his tenants. He contacted Share Now, the company that operates car2go, and gave them two hours to move the vehicle. A few hours after that, he erected the barricade, preventing other customers from using it.

In a written statement, Share Now suggested that might amount to extortion. Spokesman Tim Krebs told The Associated Press on Thursday that the company is seeking help from the police.

Smith told the AP he put up the barricade to make a point about respecting private property and because he was worried about liability if, for example, a customer became injured on his property. If the police tell him he’s in the wrong, he’ll cooperate, he said, because he doesn’t want that much trouble. But he said he has rights to control his property. 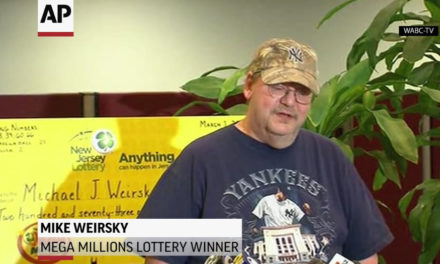 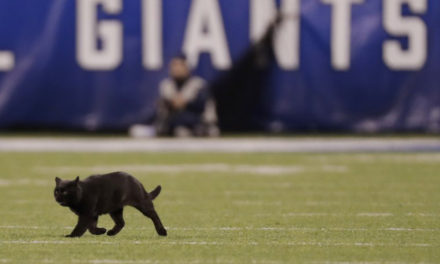