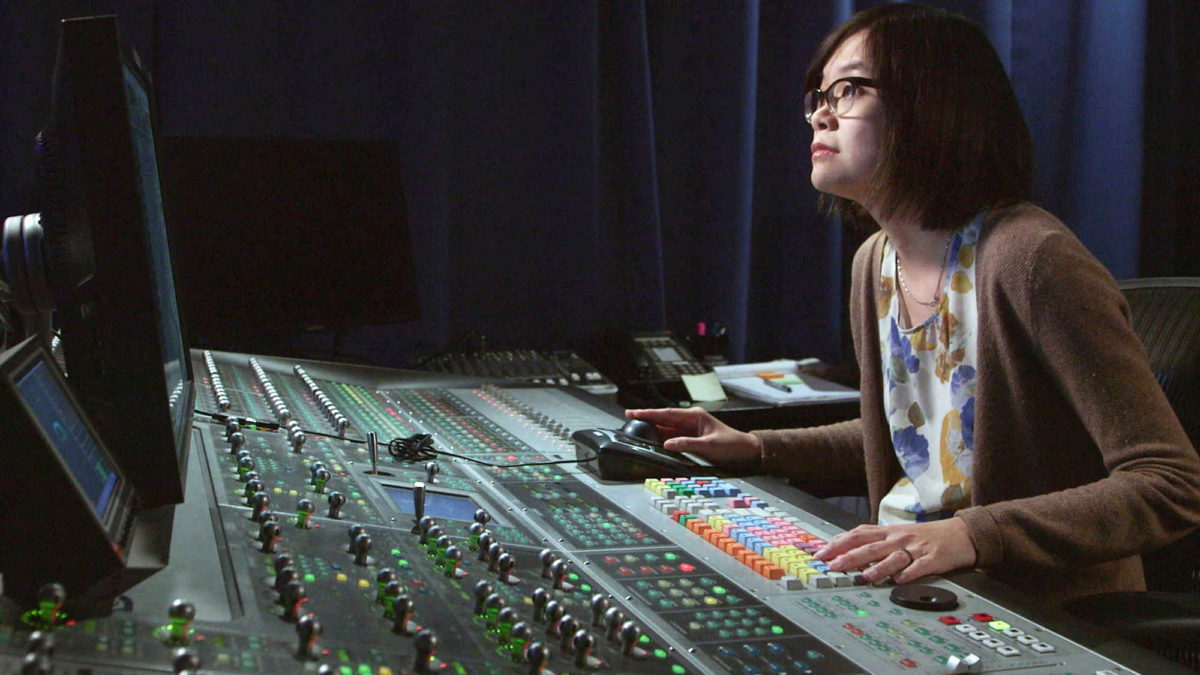 An illuminating documentary that strives to educate in a way that the best documentary films manage to do, Making Waves is an insightful look at a subject that begs for this type of film. Namely, the evolution of sound in motion pictures through the last one hundred years, give or take a decade. The film features interview clips with some of the biggest names in modern movie sound, along with some of the greatest directors of the last half-century of cinema, as they discuss the importance of sound and how it has moved forward over the years. It’s both entertaining and informative and recommended.

Making Waves will be in theaters soon. 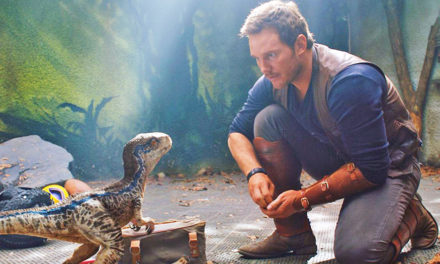