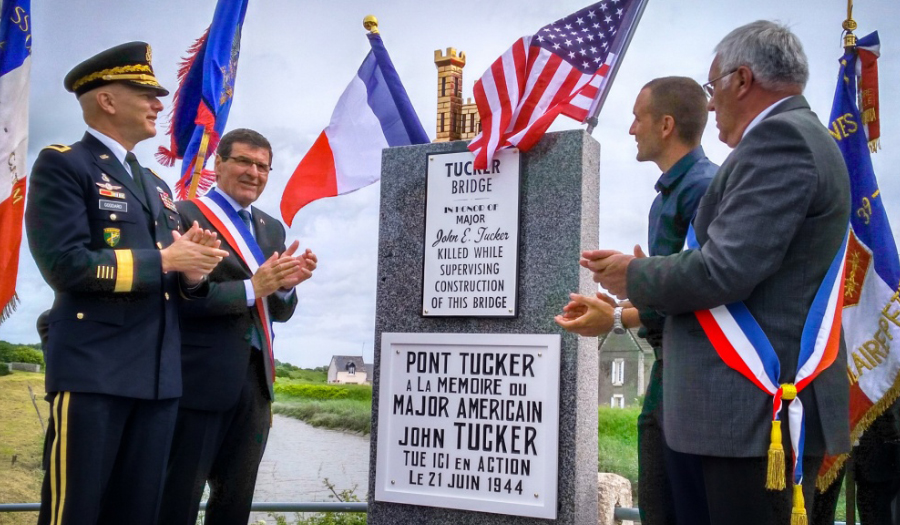 Major Tucker is the father of Focus founder, John E. Tucker Jr. We’ve recently learned details about his service to our country and of a monument erected in his honor in Carentan, France. Carentan is the junction point between Utah and Omaha, two of the D-Day beaches in Normandy where our troops landed on June 6, 1944. This connection was crucial to establishing a unified American front in Normandy. 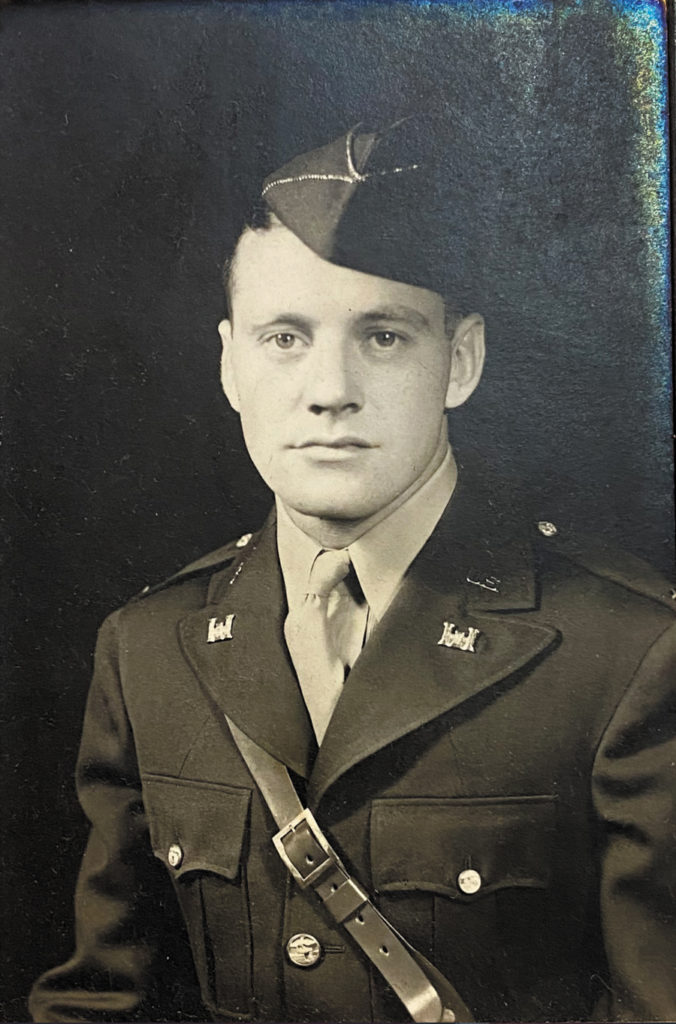 Major John E. Tucker, was the commanding officer of the 300th Engineer Combat Battalion. “The men of the 300th Engineer Combat Battalion served their country with courage and valor during the European Campaign of World War II. Their service may not have been the makings for movies and books but it was their service, and many other battalions like them, that made the Allied victory possible.” From the 300th Combat Engineers in WWII website.

“It was on March 1, 1943, that the 300th Engineer Combat Battalion was activated at Camp White in Oregon. John E. Tucker, a major in the US Army from Oklahoma, having already served in the Pacific a few months before takes the head of the unit. This battalion was attached to 1110th US Engineer Combat Group commanded by Colonel Daniel S. Spengler, with whom Tucker lived the horror of Guadalcanal in 1942 and with whom he remained friends. The 300th was ordered to undertake the repair of infrastructure in sectors freed by the paratroopers beforehand. On June 20, 1944, Major John E. Tucker and group of these men were sent to Carentan.

Tucker and his men were responsible for repairing the bridges over the Taute and the Douve and the railway bridges. On June 27, 1944, the reconstruction of the bridge over the Taute progressed, but far too slowly. For a week now, Major Tucker’s men have been under German barrage. It is necessary at all costs to complete this bridge to allow the front to progress, and Tucker is aware of it! Then the bombs continue to fall, some of the men take shelter, and suddenly they see him fall from his position on the bridge. Although his guys go to rescue him, the Major does not get up. Colonel Spengler notes the death of his friend a few moments later and recovers his handgun and holster from his body. John E. Tucker is now buried in the American cemetery of Colleville sur Mer, alongside his brother Billy, killed on the beach of Omaha three weeks ago…

The day after the death of Major John E. Tucker, realizing what had just happened and not wanting to leave the feats of Carentan to fall into the oblivion of History, the men of the 300th combat battalion created a wooden monument commemorating the sacrifice of their fallen chief. Then the unit moved on and the war continues.” – Account of events published by Bertrand Froger from the La Petite Musette in Carentan, Normandy, France. Mr. Froger works with various internationally renowned historical museums.

After war, the monument in honor of Major Tucker disappeared, then in 2017, with the intervention of dozens of enthusiasts and the towns of Carentan and Saint-Hilaire-Petitville, the monument was replaced. The new monument was inaugurated on June 5, 2017, in Carentan in honor of the 300th Engineer Combat Battalion and in particular Major John E. Tucker who worked on setting up the crossing points during the Battle of Normandy. This monument is located near the remains of one of these bridges on the Taute River connecting Carentan to Saint-Hilaire-Petitville. The collaborative funding was initiated by Bertrand Froger and contributed to by D-Day Overlord.

Major Tucker received the Silver Star, Purple Heart, and World War II Victory Medal, along with other honors during his military career.

Our founder, John E. Tucker Jr., was his only child and is survived by his wife Tammy Panther, his children John Tucker III and Monica Horton and husband Jack, daugher-in-law Maurica O’Gara and granddaughter Meghan Tucker, stepdaughter Julia Estep, and grandchildren; Jerimiah Sain and his daughter Malena, Alex Estep and his son Kyler, Sydney Estep and her son Silas. 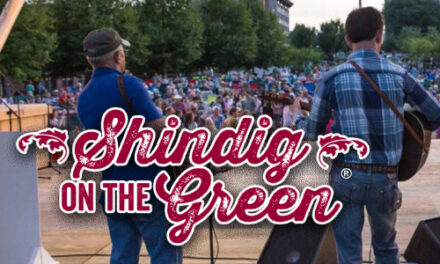 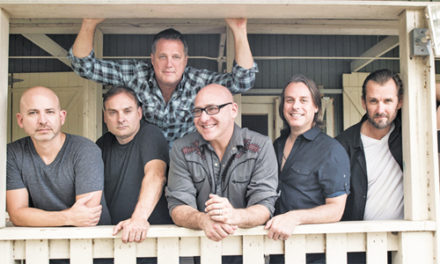 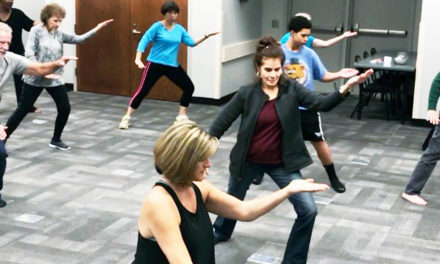