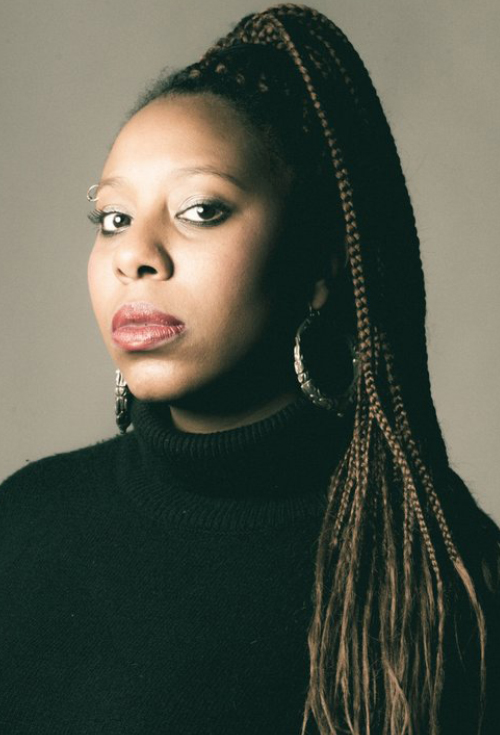 A nationally recognized poet, novelist and essayist, Parker has written three books of poetry, including this year’s “Magical Negro” and 2017’s “There Are More Beautiful Things Than Beyoncé.” Recently released and based on her teenage years, she also has a young adult novel, “Who Put This Song On?” A debut book of nonfiction is forthcoming from One World. The recipient of a 2017 National Endowment for the Arts Literature Fellowship, and a Cave Canem graduate fellow, Parker’s poetry and essays have been published in various renowned publications, including “The New York Times” and “Best American Poetry.” She is also a winner of a 2016 Pushcart Prize.

In her writings, Parker captures the braided thoughts of African American identity deeply entrenched in American culture, yet somehow considered other. Along the way, she weaves in history, Bible references, and internal African American dialogue, with titles like, “Two White Girls in the African Braid Shop on Marcy and Fulton.” Parker received her bachelor’s degree in anthropology and creative writing from Columbia University and her Master of Fine Arts in poetry from New York University. To learn more about the author, visit her website morgan-parker.com.

Established in fall 1998, the Visiting Writers Series at Lenoir-Rhyne University invites authors to tell the stories behind their own works in a relaxed environment before an audience filled with campus and community members. The Writers Series’ mission is to build a community of readers, because it believes a community that reads is a more creative, open, and tolerant community. The VWS believes the beauty and power of words help people make sense of the world. Children’s writers, mystery writers, essayists, poets, and novelists all participate in this celebration of the written and spoken word.
Morgan Parker 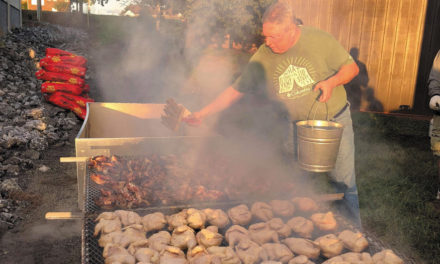 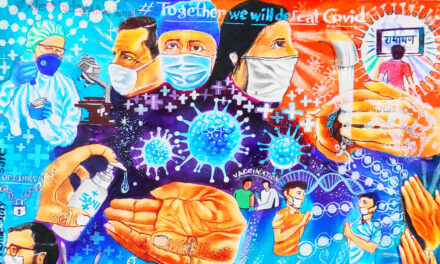 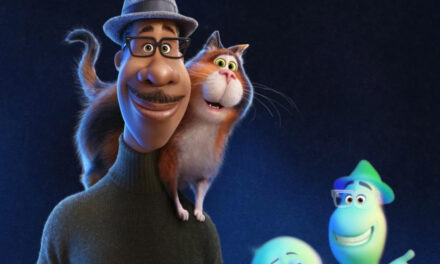