Nye is the author of this year’s Little Read, “The Turtle of Oman,” which won the 2015 Middle East Book Award for Youth Literature and was named a 2015 Notable Children’s Book by the American Library Association. The novel follows the story of Aref Al-Amri, a boy who doesn’t want to move with his family to Ann Arbor, Michigan from his

hometown of Muscat, Oman. He refuses to pack and instead goes on a series of adventures with his grandfather that help Aref build up memories of home. As part of The Little Read over 2000 fourth-grade students from local elementary schools received a copy of “The Turtle of Oman.”

Nye was born in St. Louis, Missouri in 1952. Her father was a Palestinian refugee and her mother an American of German and Swiss descent. She earned a Bachelor of Arts degree from Trinity University in San Antonio, Texas. Nye’s other books include “On the Edge of the Sky” and “Hugging the Jukebox.” The poems in “Yellow Glove” and “The Red Suitcase” present a perspective tempered by tragedy and sorrow in which Nye continues to explore the effect of on-going violence on everyday life in the Middle East. “Fuel” is perhaps Nye’s most acclaimed volume. In addition to her poetry collections, Nye has produced fiction for children, poetry and song recordings, and poetry translations.

Funding for The Little Read is made possible through generous support from the family of Ron and Sandra Deal who began The Little Read in 2006 to honor the life of their daughter Sara Catherine Deal Temple, a local elementary education reading specialist who loved children. Additional support for The Little Read is provided by Alexander County, Catawba County, and Newton-Conover Schools as well as the City of Hickory Schools. 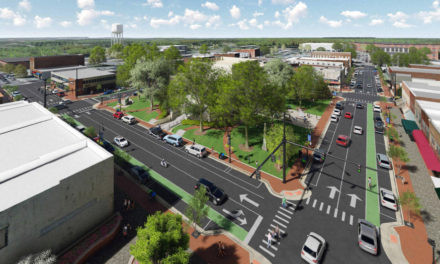 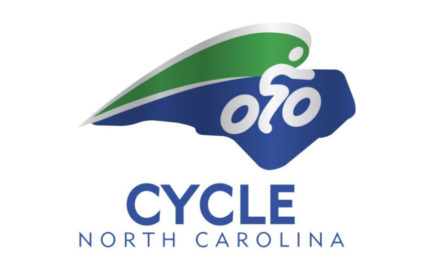 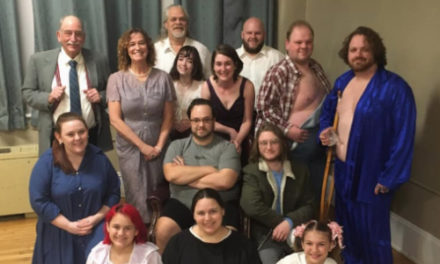