Hickory – The Lenoir-Rhyne University Playmakers will continue the 2016-17 season with a production of William Shakespeare’s tragedy, Othello. The play will be performed Wednesday through Saturday, November 9 – 12 at 7:30 p.m., and Sunday, November 14 at 2:30 p.m. in Belk Centrum.

The Playmakers are joining theatres around the world to offer Shakespeare’s plays in 2016, commemorating the 400th anniversary of the English playwright’s death.

Othello, a classic meditation on jealousy, betrayal, and race, is one of Shakespeare’s most affecting and enduring tragedies. The play revolves around the relationships between Othello, a Moorish general in the Venetian military; his wife, Desdemona; and Iago, his trusted right-hand man.

Theatre Program Coordinator, Joshua Yoder, will direct the play which features a cast of LRU students as well as actors from the greater Hickory community. Yoder, a 2003 alumnus of LRU was an actor during a Playmaker’s production of Othello in the late 1990s, and is excited to revisit the play as director.

Admission is free, but tickets are required. Tickets are available at the door, or can be picked up at the LRU Box office in P.E. Monroe Auditorium. Box office hours are Monday through Friday, 9 a.m. to 6 p.m. Due to violence and mature content, this play may be unsuitable for young children.

Photo: Tylan James (left) as Othello and Zachary Koch (right) as Iago. James is a student at LRU and Koch is an actor from the Hickory community. 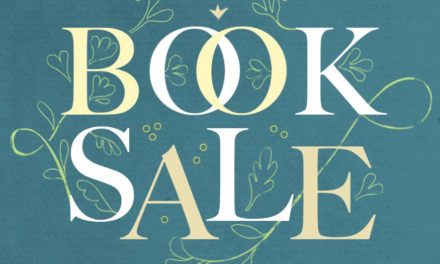 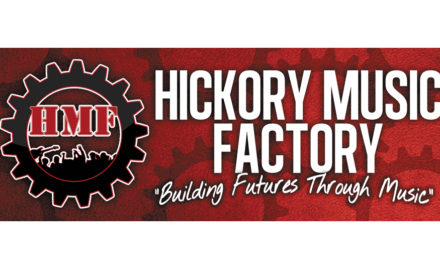 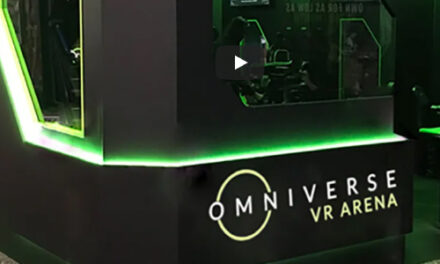 Ready For Some Virtual Reality? Join Cyberbuzz Entertainment For A Grand Opening On April 9 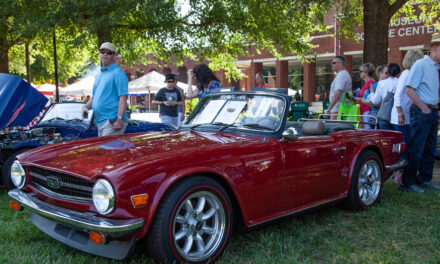