Beatty is author of the 2017-18 Little Read Book, “Serafina and the Black Cloak,” which was a New York Times, Barnes and Noble, USA Today, and Publisher’s Weekly best seller. The mystery-thriller tells the story of a young girl secretly living with her father in the basement of the Biltmore Estate. The sequel to “Serafina and the Black Cloak,” “Serafina and the Twisted Staff,” received a Starred Review award from Kirkus Reviews. The third book in the series, “Serafina and the Splintered Heart,” was partly inspired by old folk songs from the Blue Ridge Mountains. The Serafina Series has been taught in thousands of classrooms across the United States and was the winner of the 2016 Pat Conroy Southern Book Prize. The character Serafina was inspired by Beatty’s middle daughter, and the setting by his close location to the Blue Ridge Mountains and the Biltmore Estate.

Beatty is the former founder, CEO, and chief architect of Plex Systems. He is a patented inventor who was named an Entrepreneur of the Year in 2007. Beatty has served numerous roles with Narrative Magazine, including Chairman of the Board. He publishes a robotics tech blog, beatty-robotics.com, with his daughters, which has evolved into a company that builds robots for science centers and museums.

Former President Barack Obama invited the Beatty family to the White House in 2014, holding them up as an example of the American entrepreneurial spirit. Beatty and his family are all licensed wildlife rehabilitators, and they currently live in the mountains of Asheville, N.C. 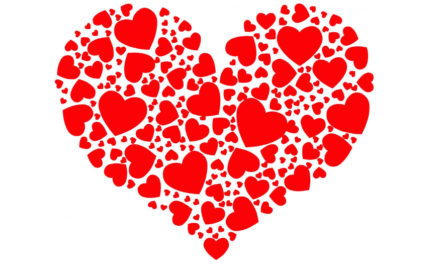 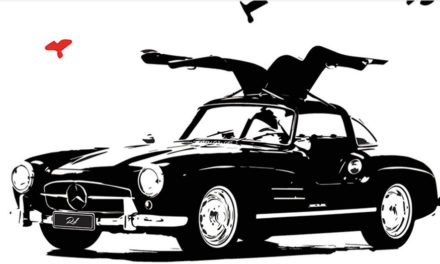