Hickory – Lenoir-Rhyne University’s Institute for Faith and Learning will continue its 2016-17 Speaker Series with a presentation by The Reverend Dr. John Behr on Thursday, November 3 at 7 p.m. in Grace Chapel. Behr will also speak the following day – Friday, November 4 – at LRU’s Lutheran Theological Southern Seminary in Columbia, South Carolina at 1 p.m. in Stavros Lecture Hall.

Ordained to the diaconate and priesthood in September 2001, Behr is a well-known Eastern Orthodox priest and theologian. He is the author of several acclaimed books, including The Mystery of Death, The Way to Nicaea, and The Nicene Faith. Behr currently serves as Dean of St. Vladimir’s Orthodox Theological Seminary in Yonkers, New York. At the Seminary, he teaches Patristics, which focuses on the study of the lives, writings, and doctrines of early Christian theologians. He also teaches at Fordham University in New York City, where he is the Distinguished Lecturer in Patristics.

Behr’s presentation is entitled, “Lifting the Veil: Reading Scripture in Early Christianity and Eastern Orthodoxy.” Orthodoxy is an ancient, living Christian tradition found prominently in Greece and Russia, as well as the United States. He will share his insights on how the early Church interpreted the Bible, and how that tradition lives on today.

After completing his undergraduate degree in Philosophy in London in 1987, Behr spent a year studying in Greece. He then went on to complete both a master’s degree and Doctorate in Philosophy and Eastern Christian Studies at Oxford University in England. In addition to his numerous books, Behr also served as the editor of St. Vladimir’s Theological Quarterly, and he still edits the Popular Patristics Series for St. Vladimir’s Seminary Press.

LRU’s IFL Speaker Series will continue with the following presenters.

The Lenoir-Rhyne Institute for Faith and Learning endeavors to provide programming that will contribute to and enrich “a culture of the intellect” that is theologically based. Its programs are directed at Christians of all traditions. 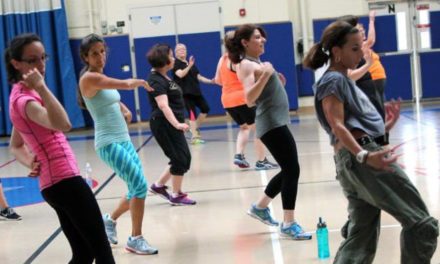 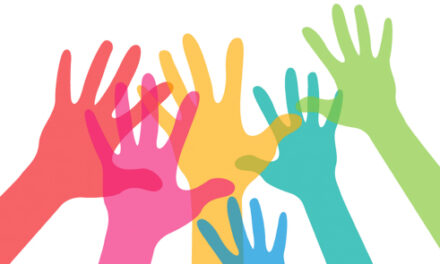 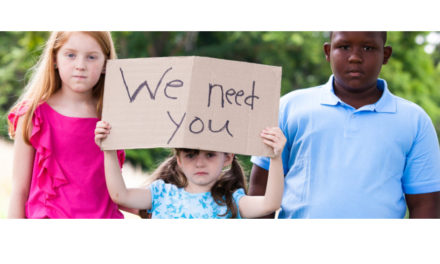