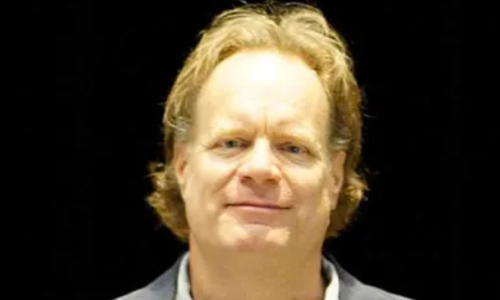 Hickory – The Lenoir-Rhyne University Visiting Writers Series returns for its 33rd season and will host a variety of authors, poets, editors and more in both a virtual and in-person format for the academic year. The Lenoir-Rhyne University Visiting Writers Series will host Footcandle Screenwriters, on Thursday, September 23, at 7 p.m at P.E. Monroe Auditorium. This event is both in-person and virtual.

The 2021 Footcandle Film Festival will screen films during the festival weekend. There will be 10 feature-length films and between 15-25 short films, all in a competitive field and eligible for awards determined by both judges and the audience.

The first and second place winners of the screenwriting contest will read from their work and discuss their creative processes at Lenoir-Rhyne.

M.V. Montgomery is something of a literary chameleon. His work as a poet includes the books Joshu Holds a Press Conference and Cosmological Sonnets and Lectures. Among his collections of experimental short fiction are Speculations and Curious Fables. He is also a scriptwriter whose work has garnered honors at many film festivals.

His scripts include Neema and Sid Go Totally Off Grid, which won the 2015 Back in the Box Competition; Selah Selam, grand jury prize winner at the 2018 Barcelona International Film Festival; and Sint Holo, winner of the 2019 Tribal Film Festival. Like his other writings, his screenplays cross several genres: comic and dramatic, satiric and spiritual, sci-fi and historical. His latest work, Angelica Beltà, is a drama set in Renaissance Florence. It tells the story of the young painting master Raphael, who travels to the city to prove himself in the studio of Leonardo da Vinci.

A constant in Montgomery’s life has been his teaching career. After undergraduate study at Macalester College and Cambridge University, he completed his master’s degree and doctoral programs at the University of Arizona. He has been an educator for the past 35 years and currently lives in the metro Atlanta area. 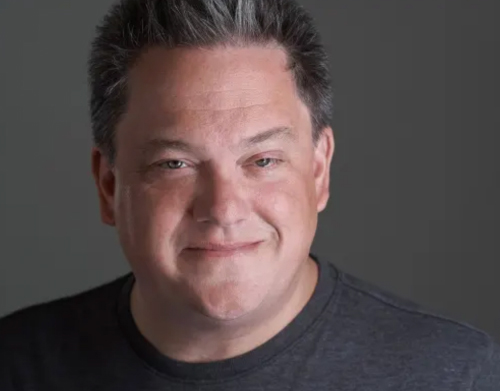 Jody Ebert’s career in the performing arts began as an actor. He had his first professional stage job when he was six. He was in several educational movies in his early high school years and this was also when he started to write. He would write and perform sendups of fairy tales, as puppet shows, around the town where he grew up.

Ebert attended American University in Washington, D.C., for undergraduate studies. At American, he studied all aspects of performing arts and received a bachelor’s degree in performing arts: theater.

After graduation, Ebert did live theater as well as small parts on TV and in movies. He became a successful commercial actor doing commercials for products like Heineken, Taco Bell and Earthlink. He also became well known for a character, The F.U. Guy, he did on Late Show with David Letterman.

Ebert’s screenwriting began directly because of his time on the Late Show. He had become friendly with many of the staff there and was especially friendly with the head writer at the time. The head writer thought Jody had an interesting perspective on life and encouraged him to start writing about it.

So, Ebert listened to him and started writing. To date, his writing has won awards at 15 different festivals and has been a finalist at 26 more. In addition, his writing has been made into two short films, The Prize and Gachette. These have won eight awards and have 14 official selections from festivals around the world.

Ebert continues to act, write and is even starting to direct. He is always looking for the next artistic collaboration.

The Footcandle Film Festival is designed to bring unique, challenging, and entertaining films to Western North Carolina every September. The festival is sponsored by the founders and members of the Footcandle Film Society, a 650-member group dedicated to screening and discussing films monthly. The society was formed in late 2007 by Alan Jackson and Chris Frye, with the inaugural film festival held in September 2015.

*Pre-registration is required for any virtual presentations. Lenoir-Rhyne University works to provide a safe and healthy environment for conferences and events. Due to the COVID-19 pandemic, certain protocols need to be followed. Please follow lr.edu/coronavirus for proper procedures on attending Lenoir-Rhyne events.

To read more about this year’s speakers, visit: lr.edu/vws. For information on registration, visit the Visiting Writers Series calendar page.