Hickory – Lenoir-Rhyne University announces audition calls for its 2019 Playmakers production of Chicago. The auditions are at 7 p.m., Tuesday, Sept. 3, in P.E. Monroe Auditorium. Callbacks will be at 7 p.m., Thursday, Sept. 5.

Chicago is an American musical with the book by Fred Ebb and Bob Fosse, music by John Kander, and lyrics by Fred Ebb. Set in Jazz-age Chicago, the musical is based on a 1926 play of the same name by reporter Maurine Dallas Watkins, with a script adaptation by David Thompson, about actual criminals and crimes for which she reported. The story is a satire on corruption in the administration of criminal justice. Chicago is presented by special arrangement with Samuel French, Inc., a Concord Theatricals Company.

LR’s music and theatre programs collaborate on a biannual cycle to produce a show. Lindsay Weitkamp, LR assistant professor of theatre, is the director. Musical direction is provided by Christopher Nigrelli, professor of music, and vocal coaching and accompaniment is provided by Jeana Borman, instructor of music.

For more information, contact Lindsay Weitkamp at lindsay.weitkamp@lr.edu. For auditions, potential cast members should prepare one song in advance and bring their sheet music to the audition; wear comfortable clothing and sneakers or dance shoes so that they can participate in a movement audition; they will also read from the script. 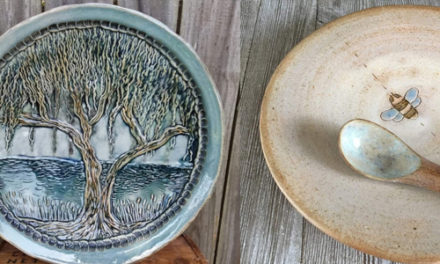