Hickory – The most known piece of music in the popular rock musical “Rent”, is “Seasons of Love,” a simultaneously uplifting and heart-rending song that poses the question of how to properly quantify the value of a year in human life, concluding in the chorus that the most effective means is to “measure in love”.

Creator Jonathan Larson’s book and lyrics present love as an internal conflict, between passion and reason, between the desire to be with someone and the need for self-protection. The word “rent” also means torn, Larson’s favorite meaning of the title, and certainly the characters in this show are torn between conflicting desires – between comfort and idealism, between love and dignity, between anger and pain, between the fear of intimacy and the fear of getting hurt. The word rent means shredded in grief or rage. It means split apart when it describes communities, families, or other relationships. And it also means torn open by painful feelings, something nearly every character in the show feels at some point. And all the complexity of these two simple, four-letter words, “love” and “rent,” run parallel throughout this fascinating musical.

One of the most powerful love stories in “Rent” is that of Tom Collins and Angel. Collins described by narrator Mark as a “computer genius, teacher, and vagabond anarchist who ran naked through the Parthenon.” By contrast, Angel is the wise wizard in the story. Collins says to Roger in Act II, “Angel helped us believe in love.” In the Hickory production Tom is played by Ty Shelton and Angel by Clay Hennessee.

Although he has been away from the local stage for a few years, Shelton is a familiar face, having played well known roles like Beast in Beauty and the Beast, Jim in Big River and the Emcee in Chicago. Now a resident of Asheville, he was drawn back to Hickory for this production because of his love for the show, which he credits with sparking his interest in musical theatre.

Hennessee is a native of Burke County residing in Morganton, who only recently returned to this area after completing a two year program at AMDA, the American Musical and Dramatic Academy, in New York, where he studied in dance and musical theatre. His last time on the Hickory stage was in the ensemble of Les Miserables but audiences will also remember his humorous turn as Baloo, the bear in Jungle Book Kids.

“Rent” is produced by Catawba Valley Medical Center and Robert Abbey. This show is the ninth production of the Theatre’s 68th season, sponsored by Paramount Automotive and A Cleaner World. The Hickory Community Theatre is a Funded Affiliate of the United Arts Council of Catawba County.

PHOTO: Ty Shelton (left) and Clay Hennessee play lovers Tom Collins and Angel in the HCT’s production of the rock musical “Rent”, which begins its run on May 12. Photo is by John Koval.

The State Of E-Recording In North Carolina AT CVPA, 9/10 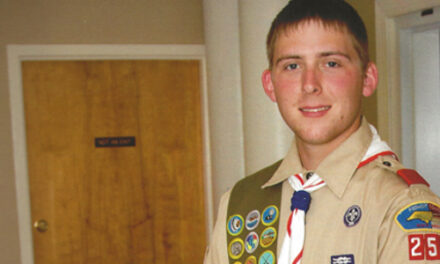 Do You Know How To Respectfully Retire American Flags? 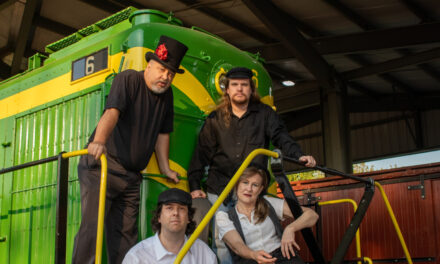 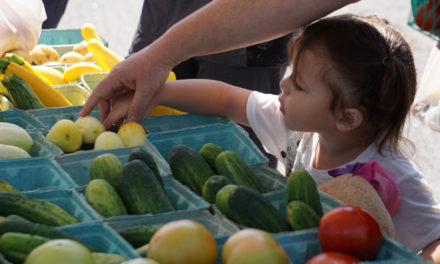