Hickory – The Sails Original Music Series will conclude for the year this Friday, September 30, with the Lonesome Ace Stringband. The free concert begins at 7 p.m. at the Hickory Community Theatre (30 Third St NW) in downtown Hickory.

“The Lonesome Ace Stringband is a mesmerizing old-time band with bluegrass chops that plays righteous folk and country music,” said Sails Music Coordinator Bob Sinclair.
The band’s music incorporates a depth of groove and sense of space not often heard in bluegrass today, a level of instrumental interplay and vocal blend uncommon in old-time, and an on-stage rapport that transcends all of this. 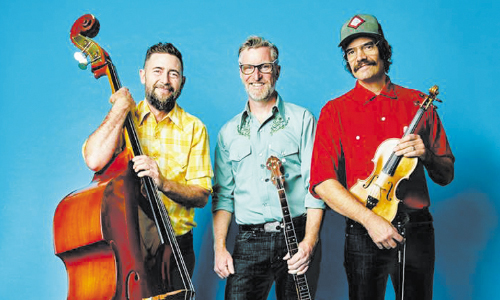 Instrumentation alone instantly sets Lonesome Ace Stringband’s sound apart: consisting of just fiddle, clawhammer banjo, and upright bass, the band moves freely between having a sound so powerful that it doesn’t seem like it should be coming from a trio to a sparseness and fragility that draws the listener in and refreshes the ear. All three are compelling lead singers, each with his own character and range.

Starting in 2007, Lonesome Ace Stringband (LAS) took up residency in Toronto’s legendary Dakota Tavern, routinely playing 10 sets of music every weekend. LAS spent seven years as a house band before ever taking the show on the road or recording a note. Those years were a gestation period that allowed for a type of looseness and intuition to develop, something that can only come from experienced musicians clocking hundreds of on-stage hours together. 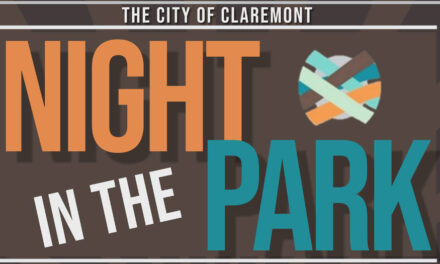 City Of Claremont’s Night In The Park Saturday, July 17 At 4PM 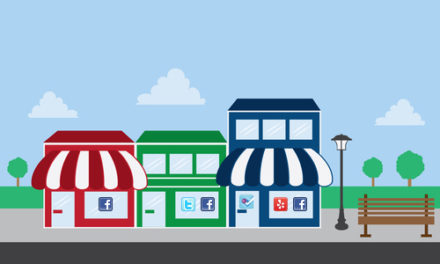 “A Streetcar Named Desire” At The Green Room, Shows January 12-28