London (AP)  Part of a monster fatberg that clogged one of London’s sewers is destined for fame in a museum.

The Museum of London says it will put the only remaining chunk of the 130-metric-ton (143-U.S.-ton) mass of oil, fat, diapers and baby wipes on display early next year.

Workers for utility company Thames Water spent weeks this year dislodging the smelly 250-meter-long (820-foot-long) blob by breaking it up with high-powered hoses.

The museum’s shoebox-sized chunk is all that remains. The rest has been converted to biofuel.

Curator Vyki Sparkes said Tuesday that it will be “one of the most fascinating and disgusting objects we have ever had on display.”

It has been air-dried to reduce the smell and will be displayed in a sealed unit. 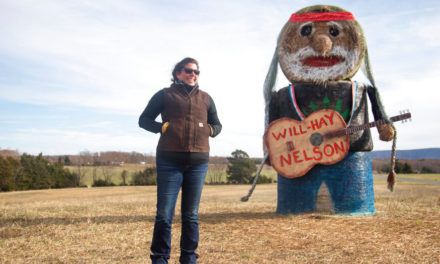 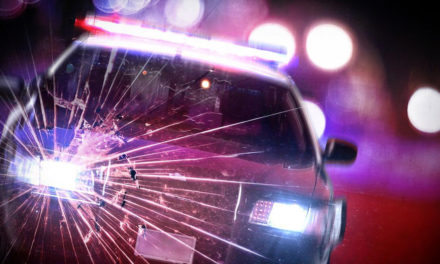