Home » News » Out of Focus » Locked In Beer Cooler, Wisconsin Man Gets Busy 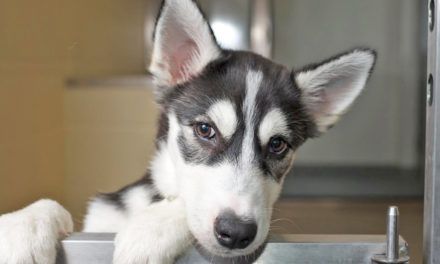 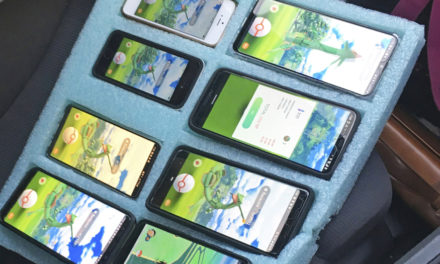 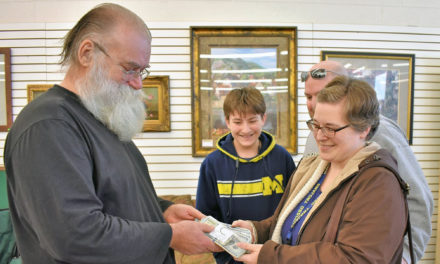