Hickory – Local Hickory, North Carolina musician Tony Eltora is set to release a new album and will have a CD Release show at Catawba

Brewing Company in Morganton, NC, beginning at 8pm on March 23rd. A follow up to his first album, “Between Love and Tragedy”, his sophomore release titled “Virginia” showcases his growth as a songwriter and his love for Americana Roots music. Telling stories of hope and his time growing up in Richmond, VA from his acoustic introspective song “Virginia”, to his horn driven, southern soul, Stax Records sound in “A Woman Like You”, his new release has a bit of something for everyone.

When asked what his vision for the new album was, he said, “I wanted to make an album the way I grew up hearing music, raw and lively. Like you were in the room with the band as they recorded it. Not a lot of modern sounds and recording techniques but with everyone in the room playing together with bleed over from the other instruments, mistakes and all, hahaha.”

His CD Release show will feature his band playing songs off the new album along with a few special guest artists sitting in on a few tunes. The new album will also be available on ITunes and Spotify. For more information, please visit: tonyeltora.com 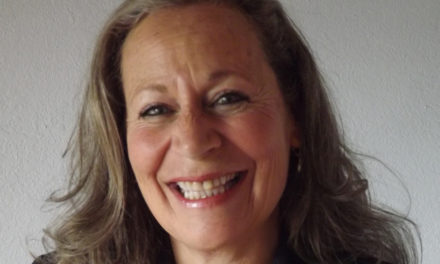 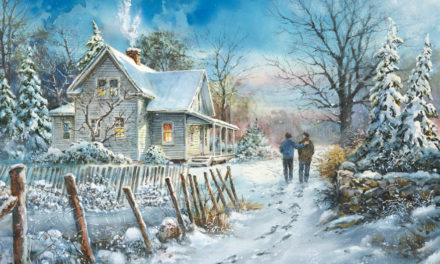 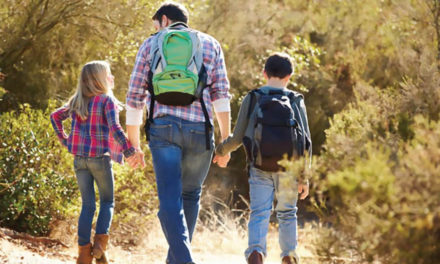 Hike Or Paddle Through History With Gaston Museum Tours