Newton, NC – Sunday, January 27 will be a special day for a local radio show. Jazz Trackin’ will celebrate it’s 40th anniversary. The show is

heard weekly on WNNC (101.3 FM and 1230 AM) at 9 pm. Mike Sherril has hosted and produced the show all 40 years. The show features a wide variety of jazz stylings to fit any music lover’s tastes.

Sherrill has only missed 2 of the shows during the 40 years. Once when he was out of town on other radio business and the weekend he got married. Sherrill says he enjoys working with the music and putting together each show. He is a jazz musician himself currently heading up the jazz trio, GMC Jazz. He has met and interviewed a number of national musicians over the years.

This year’s anniversary show will feature many #1 albums and cd’s from the past 40 years along with some of the most requested tunes for the show.

Mike hopes everyone will join him for the 40th Anniversary show of the longest running jazz radio show in the state. 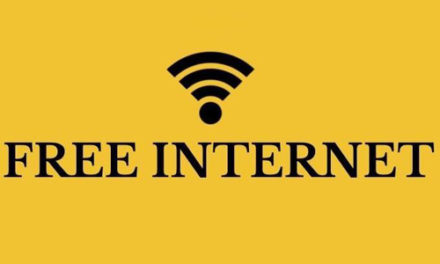 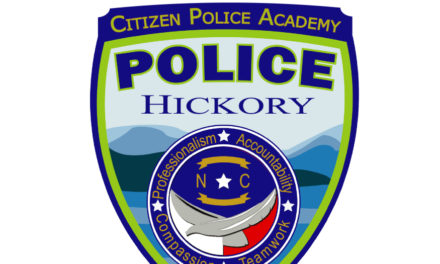