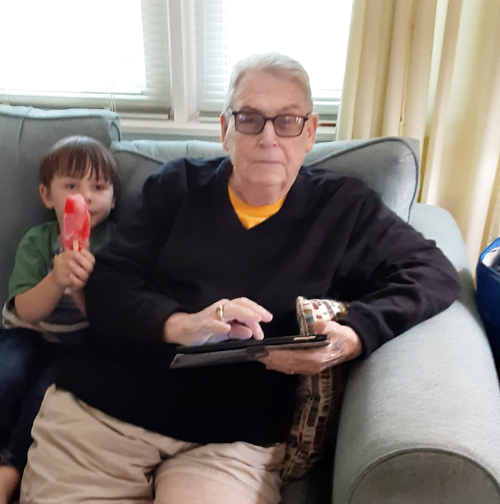 Hickory – As FOCUS published in our May 7th issue, due to COVID-19 we are unable to print our normal special Summer Guide, so the staff at FOCUS thought it would be a great idea to honor some of the many people in our community who have stepped up and done incredible things in support of others during this time. We asked our readers to nominate their local heroes. We are happy to acknowledge the following people that were nominated by our readers. Thank you for all you have done!

James Michael Ogle – Nominated As A Local Hero by his daughter, Amy Ogle

My father was born into a Navy family in 1948 in Washington, DC. He enlisted in the Army in 1969, with the full knowledge he would be sent to Vietnam. After boot camp he went on to flight school and then in 1970 was deployed to Vietnam where he served as a helicopter pilot, picking up and delivering troops to enemy territory. My father was shot down and reported MIA for over a week. He fought in the Cambodian invasion. After serving a year in Vietnam he returned to Maryland and then joined my mother in Hickory, NC where he used his GI Bill to receive his BA in Education from Lenoir Rhyne College. He started his teaching career in 1974 at Oxford Elementary in Catawba County. During this time he attended ASU and received his Masters in Education Administration. He went on to be the Assistant Principle at Maiden Elementary and the Principle of Banoak Elementary. He retired from Catawba County School Systems in 2004. During this time he served in the National Guard and Army Reserves. Retiring at the rank of Major in 1998, after 25 years. After retirement, my father took up yet another career, which he still enjoys today, as a talented watercolor artist. As a result of his time spent in Vietnam and the effects of Agent Orange he has experienced numerous complications to his health. 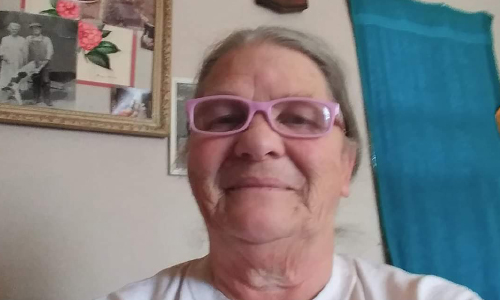 Cathy Jane Keller – Nominated As A Local Hero by her granddaughter, Ashley Nicole

Cathy Jane Keller is my grandma and she’s gotta be one of the kindest people you’ll ever meet!
She raised me from a baby and I wouldn’t have had it any other way. She cleaned out her entire pantry to give to 3 families in her neighborhood so their kids could eat while being on a fixed income from Social Security. She gave them each $100 out of her own pocket to help in this time of need and literally went without for three days so they could feed their children. When people heard about what she did they payed it forward and donated food to her to say thank you for continuing to think of others even in her own time of need. She is not just my grandma but my Hero, hands down, I love you maw!!!!

Katye Fredieu – Nominated As A Local Hero by Robert Eastwood

Katye is the owner of Artisan Soapery and has stepped up in a big way during the COVID-19 pandemic, producing much needed hand sanitizer for thousands of people who needed it during a shortage of the product region-wide. 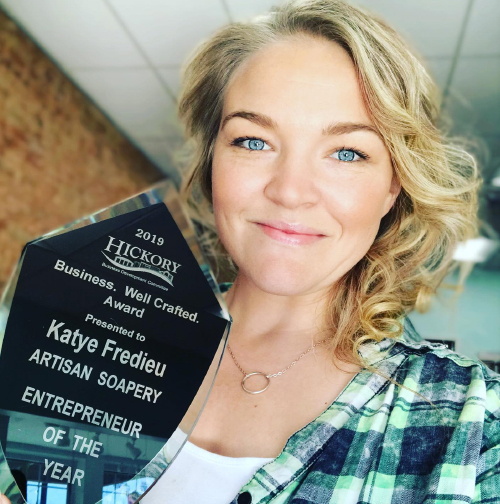 Michael Nash – Nominated As A Local Hero by Ken Austin

Michael Nash is an assistant Manager at Lowe’s Foods in Mt. View. Michael is known as the pie guy! For the last 6 weeks he has been traveling our county presenting pies and cakes to Catawba County essential workers. Ken said, “I’m very proud to know Michael, he is a good neighbor and citizen.”

Mayor Hank Guess visited Michael on April 23rd to present him with a Key to the City, and a 150 year celebration pin, in appreciation of his efforts to support and thank the essential workers in our community. Mayor Guess also purchased pies to be donated to essential workers. 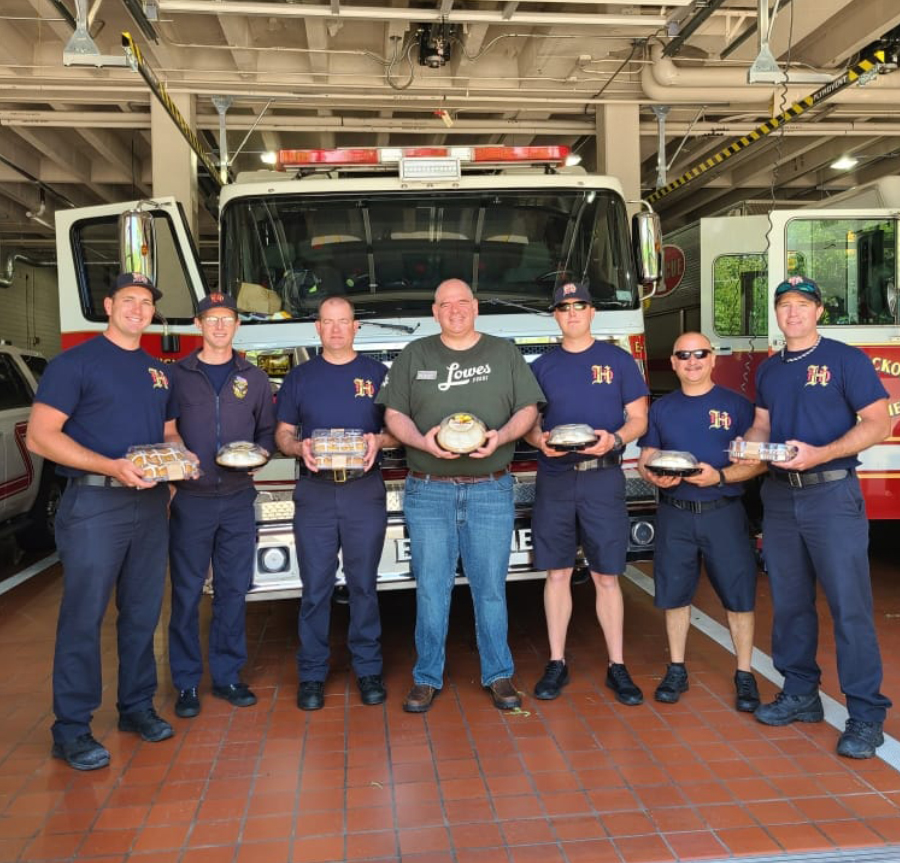 The crew here at Focus Newspaper were surprised and very happy when Michael came by with pies for us! Thank you so much!!

I would like to acknowledge several small businesses and non-profit organizations in Downtown Hickory that have gone above and beyond during these unusual and trying past few months.

Stretch and Grow, PLAYfitness, located on 1st Ave NW has done a wonderful job of transitioning their classes for our community’s youth to an online format. There are daily Zoom classes to participate in and a large catalog of YouTube videos from each instructor. These services have been made available to the community for free and discounted prices.

The Women’s Resource Center and Discovery Church have partnered to provide a free grocery delivery service to those who are homebound without transportation.

Olde Hickory Brewery has collaborated with other small business owners, a soap shop and a local bourbon distillery, to manufacture hand sanitizer. In addition they have embraced the challenge to pivot while under state restrictions. Offering a pop up tent full of their craft beer that can be delivered straight to your car. The Olde Hickory Tap Room and Olde Hickory Station menus have expanded to include family meals and online specials, all available for curbside pick up.

Artisan Soapery on Union Square was granted essential worker status during the Governors Executive Orders and worked tirelessly to provide a local made hand sanitizer for the community. They provided bottles to local city governments, large and small local businesses. 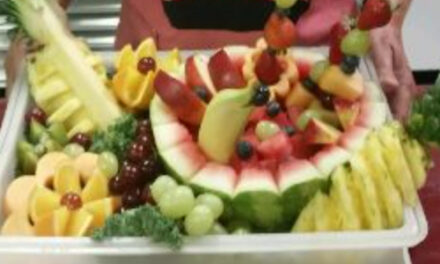 Doug McHargue At Poetry Hickory On Tuesday, May 8 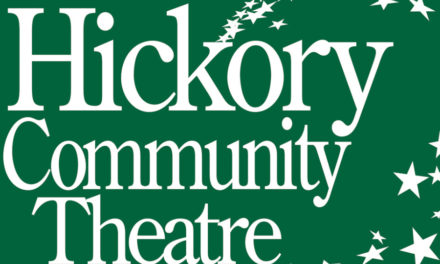 HCT Cancels & Postpones All Events Through May 11th