Local Group To Explore Myth Of ‘Black Confederates,’ On 3/20 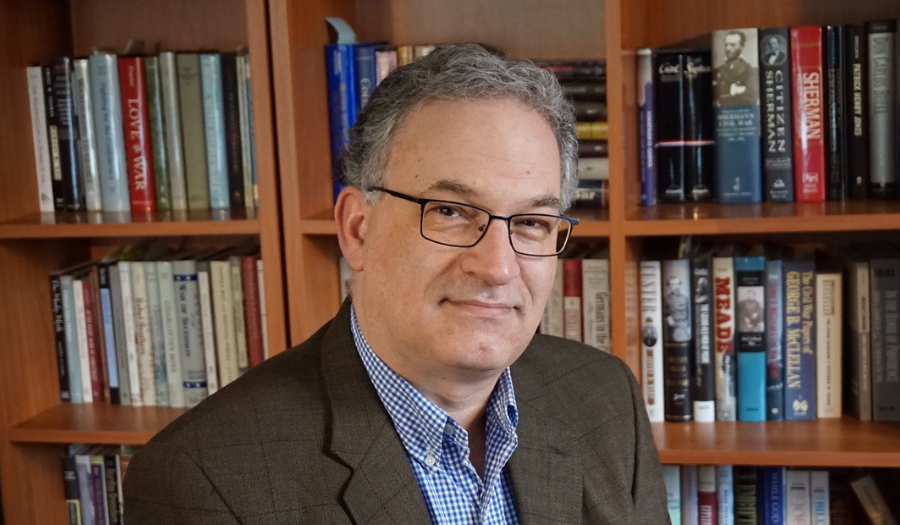 Hickory – The Catawba County Truth & Reconciliation Committee (CCTRC) invites the public to attend a Facebook live discussion on Saturday, March 20 at 1 PM which will explore the often repeated claim that anywhere between 500 and 100,000 free and enslaved African Americans fought willingly as soldiers in the Confederate army. The event will be streamed live on their page at Facebook.com/CCTandRC.

The guest speaker for the event is Kevin M. Levin, a historian and educator based in Boston. Levin is the author of numerous books, articles, and op-eds on the Civil War era and Civil War memory, including ‘Searching for Black Confederates: The Civil War’s Most Persistent Myth,’ which was published in 2019. Levin has also worked with teachers and students across the country on how to better understand the ongoing debate about Confederate monuments.

One year after nine African Americans were killed during a Bible study at Mother Emanuel African Methodist Episcopal Church in downtown Charleston, a local neo-Confederate group held a “History Saturday” event at the Catawba County Museum of History (the 1924 courthouse in Newton) “focusing on the role of minorities in the Confederate army and addressing what the organization sees as misconceptions about the Confederacy” (HDR, 2016). In his carefully researched book Levin argues that claims that Blacks willingly participated in the Confederate cause “would have shocked anyone who served in the army during the war itself” and that “imprecise contemporary accounts, poorly understood primary-source material, and other misrepresentations helped fuel the rise of the black Confederate myth,” which “largely originated in the 1970s.” Levin’s book also “investigates the roles that African Americans actually performed in the Confederate army, including personal body servants and forced laborers.”

Formed last summer to advocate for the permanent removal of the Catawba County Confederate monument, the CCTRC is an all-volunteer group of concerned citizens in Catawba County whose mission is to unify, heal, honor truth, contextualize our history, and uplift and empower marginalized voices. In July of 2020, the group formally requested that the Catawba County Commission establish a legal and orderly process which will lead to the permanent removal of the Confederate monument on public property in Newton.

The CCTRC contends that the monument commemorates those who participated in “an insurgency to preserve slavery and destroy the American experiment” (as the historian David Blight recently wrote in the New York Times) and were “part and parcel of the initiation of legally mandated segregation and widespread disenfranchisement across the South” (American Historical Association, 2017). Moreover, the CCTRC argues that it “pose[s] an ongoing threat to public safety and are a form of racist government speech inconsistent with the principle of equal protection under the law as embodied in our state and federal constitutions is hosting a series of talks with historians and others to educate the public.”

The CCTRC is hosting a series of talks with historians and others to educate the public. Supporters have spoken during public comments at every Catawba County Commission meeting since their request was submitted, but the Commissioners have not taken any action on the issue. 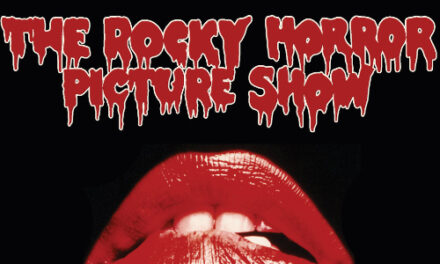 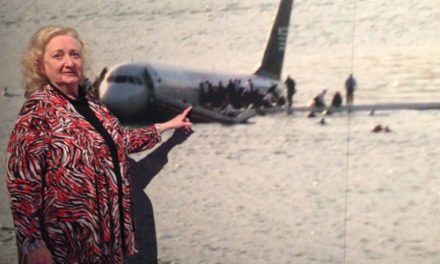 Survivor Of ‘Miracle On The Hudson’ At Library January 22, 6pm 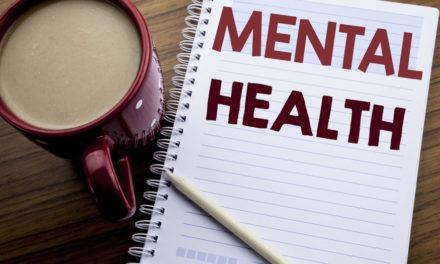 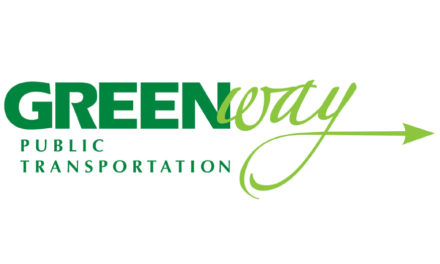