Local Actor Takes On Challenging Role In Evita At HCT

Hickory – Emily Schuttenberg of Hickory is taking on the demanding role of Eva Peron for the Hickory Community Theatre’s upcoming production of Evita by Andrew Lloyd Webber and Tim Rice. The blockbuster musical debuts on the Pamela Livingstone Stage June 10. Performances will continue through June 20. 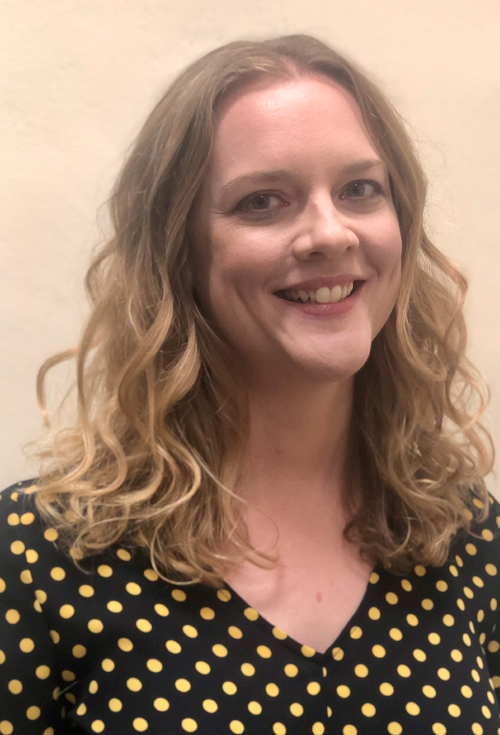 Schuttenberg, who holds a Master’s degree in music from Western Carolina University, is no stranger to big roles at HCT. She made her debut in 2010 as Amalia Balash in She Loves Me and went on to play The Lady of the Lake in Spamalot in 2013, followed by Marian Paroo in The Music Man in 2015. Originally from Cobb County, GA, she has lived in the Hickory area for 14 years.

“I have wanted this role since I was in high school,” she says, “because the music and lyrics resonated with me. As I grew older, I realized that to portray the fascinatingly complex character of this historical figure would be an exciting challenge. It is a unique experience to play a role that is an interpretation of an actual person.”

Evita charts the young and ambitious Eva Perón’s meteoric rise to the status of cultural icon. Set in Argentina between 1934-1952, the Tony-winning musical follows Eva Duarte on her journey from poor illegitimate child to ambitious actress to, as the wife of military leader-turned-president Juan Peron, the most powerful woman in Latin America, before her death from cancer at age 33.

Evita is produced by Dr. George Clay III, DDS and Mitchell Gold + Bob Williams. A Cleaner World, Paramount Automotive, the City of Hickory, Sunbelt Xpress, and Dr. George Clay, DDS are the sponsors of the 2020-2021 Season. The Hickory Community Theatre is a funded affiliate of the United Arts Council of Catawba County. 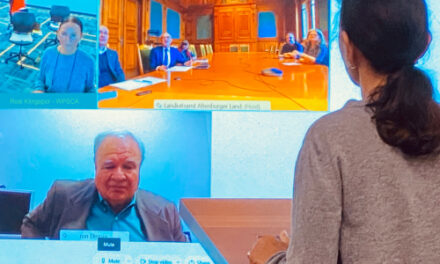