Local Actor Returns To HCT For The Cake, Opens April 22

Hickory – Cara Vander Wiel’s last time on stage at the Hickory Community Theatre was playing the title character for BECKY’S NEW CAR in 2012. She is returning to HCT for the upcoming production of THE CAKE by Bekah Brunstetter, opening on April 22 in the Firemen’s Kitchen. She’s playing Della, the owner of “Della’s Sweets” in Winston, NC. Della faces a crisis of 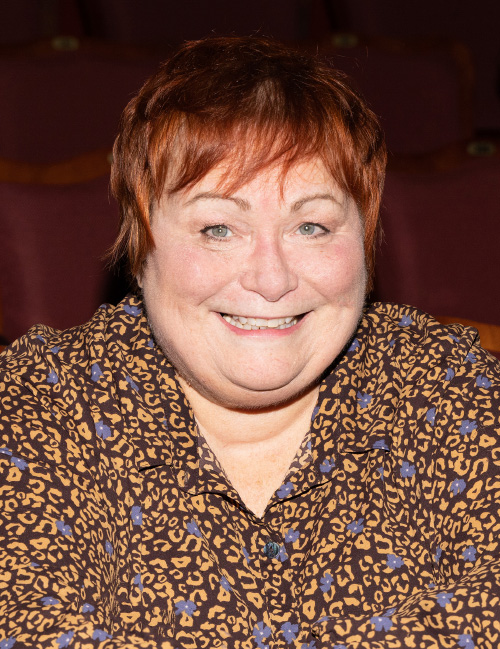 conscience and faith when asked to make a cake for an unexpected wedding.

That 2012 production was Vander Wiel’s debut at HCT, coming just after she had relocated to Hickory from New York City. Prior to that, she lived in Bradenton[B.D.1] , FL, where she attended Manatee State College. Her other theatre credits include Mother in A LOSS OF COLOR and Doris in SOMEBODIES in New York, as well as Winifred in ONCE UPON A MATTRESS and Martha in WHO’S AFRAID OF VIRGINIA WOOLF in Florida. She worked for 11 years on Broadway and at the Metropolitan Opera as a wardrobe person and dresser.

“I moved to Hickory,” she said, “to live the quiet small-town life and enjoy the mountains. I chose to return to HCT for THE CAKE because I was very interested in the timeliness of the subject matter and the humor. My character, Della, grows and becomes her own person.

Due to the continued risk of Covid-19 in Catawba County, and in accordance with the latest guidance from the CDC, the Hickory Community encourages patrons to wear a mask or other face covering while inside the building. THE CAKE is rated R for strong adult language.

The Hickory Community’s 73rd season is sponsored by Paramount Automotive and Sunbelt Xpress. HCT is a funded affiliate of the United Arts Council of Catawba County. THE CAKE is produced by The Guild at Hickory Community Theatre. 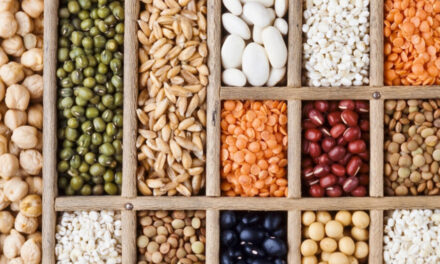 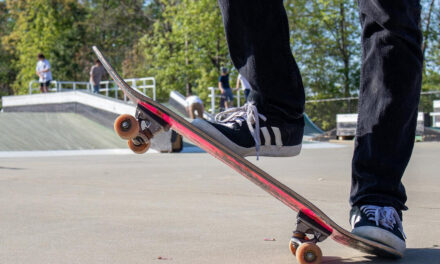 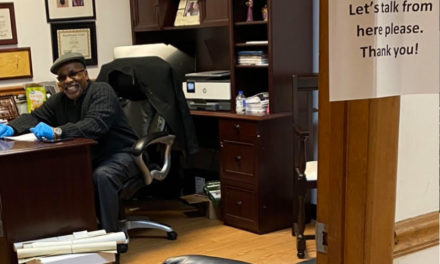