Lobster Emoji Is Corrected After Outcry Over Missing Legs

Augusta ME (AP) — After an outcry, the organization that controls the release of emojis has added two more legs to the forthcoming lobster emoji to make it correct.

The Portland Press Herald reports soon after the Unicode Consortium released proposed images of 157 new emojis to be made available this year, Maine residents took umbrage at the lobster emoji’s eight legs instead of the correct 10.

Emojipedia Chief Emoji Officer Jeremy Burge wrote Monday the consortium had heard people’s complaints and is releasing updated designs for the lobster emoji, alongside updates for a skateboard and DNA emoji.

The lobster emoji is expected to be available later this year. 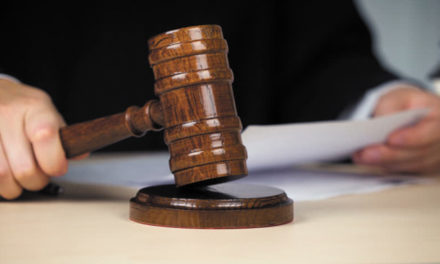 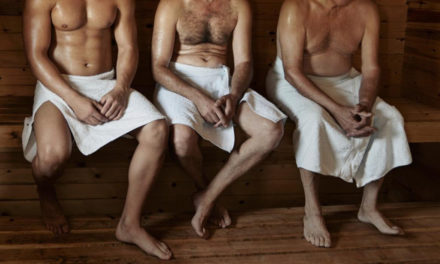