Hickory – In celebration of the ninety-eighth season of bands at Lenoir-Rhyne University, the 92-member Wind Symphony will present its fall concert Sunday, Nov. 24, at 3:30 p.m. in the P.E. Monroe Auditorium. The concert is free and open to the public.

Featured on the program are student conductors Andrew Francis, a senior music education major, and Levi Moffe, also a senior music education major. Both Francis and Moffe served this fall as the drum majors for the Spirit of LR Marching Band, and both intend to enter the Master of Arts in Teaching from Lenoir-Rhyne beginning in the summer of 2020. Francis and Moffe will conduct Percy Grainger’s two-movement set “Irish Tune from County Derry” and “Shepherd’s Hey.”

The program will include Gioachino Rossini’s “Tancredi Overture” which is meticulously transcribed by guest conductor Jeffrey Warner, United States Air Force retiree, Rossano Galante’s “Mt. Everest,” and Alexandre Travassos’ depiction of the plight of a community of Sephardic Jews living in Brazil.

The concert concludes with David Holsinger’s “On a Hymnsong of Philip Bliss,” a beautiful setting of a hymn commonly known as “It Is Well,” Claire Grundman’s iconic setting of “America the Beautiful,” and Robert Jager’s energetic “Esprit de Corps.”

The LR Wind Symphony, the University’s flagship instrumental ensemble, is comprised of students and local musicians. The ensemble performs large band literature from all periods and styles appropriate to the college concert band setting. 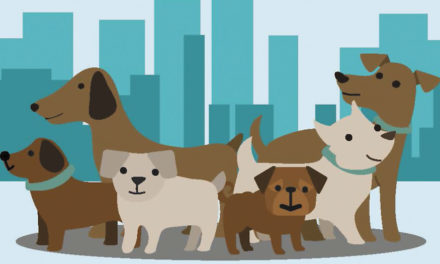 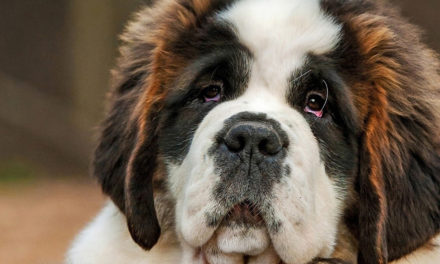