Hickory – It’s your last chance to pay your respects to the dearly departed Flanagan, in Flanagan’s Wake, the uproarious audience participation comedy at the Hickory Community Theatre. The final four performances are this weekend, beginning on Thursday, November 15th at 7:30pm. Show times and ticket information may be found on the theatre website at www.hickorytheatre.org or by calling the box office at (828) 328-2283.

Flanagan’s Wake is a show that is equal parts scripted and improvised, and the audience helps to tell the story of poor Flanagan’s life and death. The audience also follows the action, as the actors move from room to room through three different spaces in the Theatre.

The final performance dates and times for Flanagan’s Wake are Thursday, November 15th at 7:30pm, Friday and Saturday November 16th and 17th at 8:00pm and Sunday Nov 18th at 2:30pm. 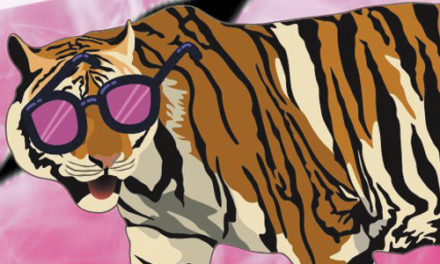 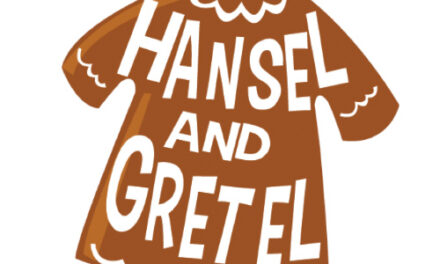 Green Room’s Virtual Youth Auditions For Hansel and Gretel, Submissions Due This Friday, 2/26