Hickory – The Hickory Community Theatre will have four more performances of Evita this Thursday through Sunday. The Sunday show will be the 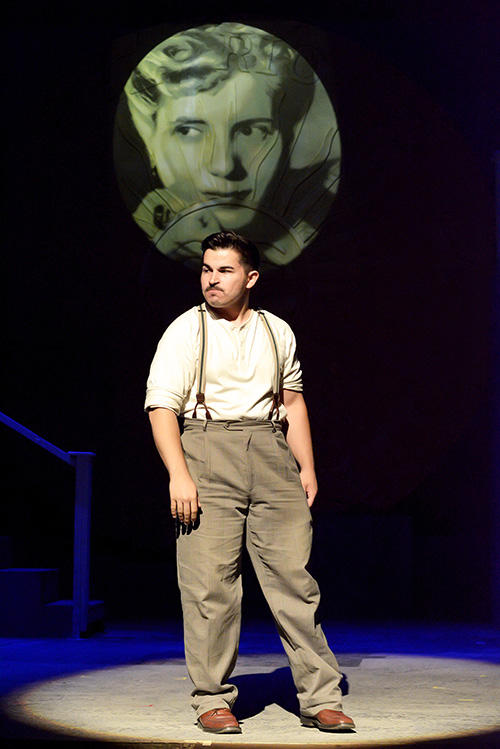 Tickets for all seats are $18 per person and may be purchased online at hickorytheatre.org or by calling the box office at 828-328-2283 between 12 pm and 5 pm, Wed–Fri. Tickets are going fast.

PHOTO: Jared Wachsmuth as Ché in Evita. The Broadway musical is in its final performances, June 17-20 at the Hickory Community Theatre. For tickets and information visit hickorytheatre.org or call 828-328-2283. Photo by Ken Burns. 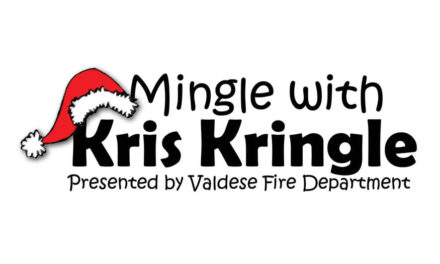 Save The Date For Ridgeview Summer Jam, Saturday, July 13 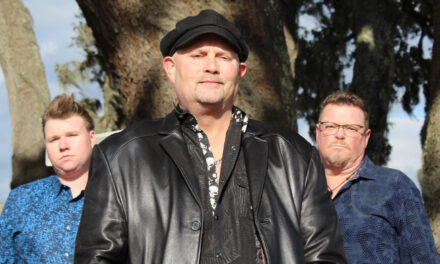