Hickory- Do you have a gently used bike that you do not need or would you like to donate a new bike?  If so, Hickory firefighters ask that you donate it to the Bikes for

Battalion Chief Brian Murray said “So far several used bikes have been donated; but we can always use more. Since the Christmas Bureau starts on Monday, December 17, we are asking the public to drop off bikes or tricycles by Thursday, December 13.  Persons needing directions or having questions, please call 828-323-7420.”

Bikes or tricycles to be donated can be dropped off at any of the Hickory fire stations between 8am and 8pm.

Photo attached:  Hickory firefighter Chris Paulsen and volunteer Jacob Murray are making final adjustments on a bike that is going to a family.

Great Clips’ The Santa Cause Haircut Express Is Sat., Nov 17 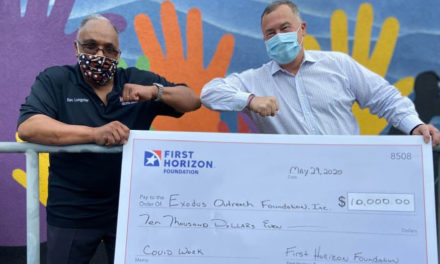 One Time Performance Of Junie B. Jones In Jingle Bells, Batman Smells At HCT, Sat., Dec. 11

The Art Crawl Guide For Next Thursday, May 17 In Downtown Hickory • 5pm! Don’t Miss It!