If you’re curious as to whether the new holiday film entry, Last Christmas, might be based on the well-worn song of the same name sung by late pop superstar, George Michael, the answer is yes. This sort of thing happens seemingly every holiday season and Last Christmas is the latest exhibit. The good news is that it works better than, say, a film based on Grandma Got Run Over Reindeer. It has heart, a decent amount of laughs and even an otherworldly touch thrown into the mix. In other words, those looking for a Christmas offering at the multiplex could certainly do worse. 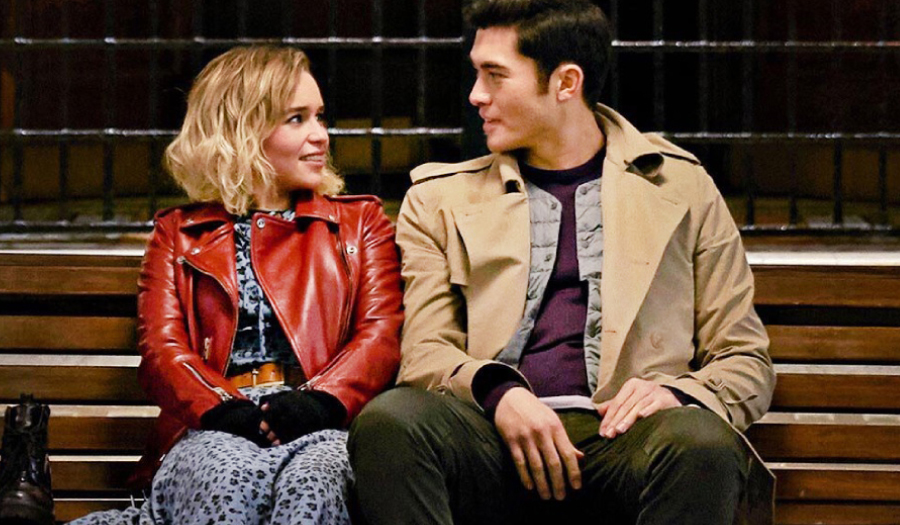 Emilia Clarke, still trying to shed her Game of Thrones persona, turns in some decent work as Kate, a 26 year old whose life is a tangled web of bad choices and unfulfilled promise. She works in a year round Christmas story for a very patient boss (Michelle Yeoh) while attempting to forge ahead with some sort of career in the performing arts. When the dashing Tom (Henry Goulding) appears outside Kate’s place of work, seemingly out of nowhere, it’s nearly love at first sight for Kate. Tom, however, is more concerned about the disastrous path of Kate’s life and is eager to help her grow as a human being above all else. The two eventually grow closer together while Kate begins to experience some serious growing pains.

Last Christmas, under the direction of Paul Feig, doesn’t completely gel in the way one might hope but there are enough bright spots to make this a decent enough way to recharge during the holidays.