If there’s one reason to recommend the sequel Kingsman: The Golden Circle, it would be Elton John. Yes, that Elton John, in what is going to come up on my year-end list as one of the most inspired moments of casting in any film I’ve seen in many a moon. I can’t imagine anyone who won’t find themselves tickled pink at the sight of the musical icon, decked out in an outfit made of feathers in a scene during the film’s climax, gracefully flying through the air in slow motion as he dispatches a villain or two. Come to think of it, if you don’t think that’s funny then I’ll say no more in the interests of politeness and decorum. Suffice it to say that most of the audience I was with during the pre release screening laughed out loud and for good reason.

Kingsman: The Golden Circle is, like most sequels, a bit of a comedown from the giddy highs and freshness found in the initial 2014 entry, Kingsman: The Secret Service. Based on a graphic novel and, like the latest entry, directed by Matthew Vaughn, Kingsman number one was like a breath of fresh air, a spy film that didn’t take itself too seriously and had loads of humor to spare. The second helping of Kingsman may not break any new ground and it definitely wears out its welcome long before it reaches the finish line. Still it manages to remain funny enough and inventive enough to have won over this film reviewer.

Eggsy, the spy in training from the original Kingsman, capably brought to life by Taren Egerton, is the center of this film as well. Kingsman number two opens with Eggsy and the failed spy trainee from the first entry, Charlie (Edward Holfcroft), pummeling each other in a taxi as it speeds along. That sequence sets the tone for things to come and, at the very least, rivals the action set pieces found in the original film.

Charlie, it seems, has now defected to the dark side and is working for drug lord, Poppy (Julianne Moore), who runs her operation on a remote island which has been retrofitted to resemble a typical small town from the 1950s. Poppy, incidentally, has kidnapped the aforementioned Sir Elton, forcing him to perform in nightly concerts for her amusement, one of the film’s other Elton centric gags. Poppy finds a willing business partner in the drug trade in the form of the US president (Bruce Greenwood).

When Eggsy and his comrades find themselves displaced, they team up with an American gang of spies (Halle Berry, Channing Tatum, Jeff Bridges), based in Kentucky, in an effort to defeat Poppy and her schemes.

Kingsman: The Golden Circle, like too many films in this day and age, suffers from overlength and an inability to quit while ahead. Still, there are enough laughs and great action sequences to forgive it for its cinematic transgressions. 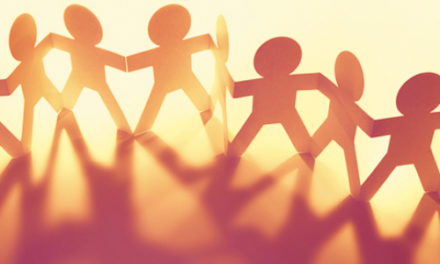 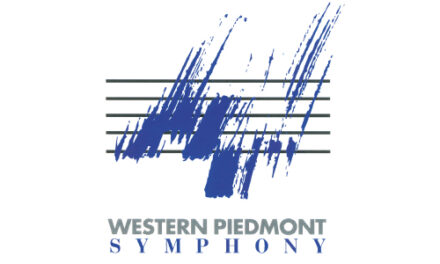 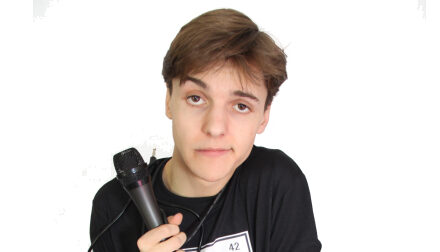