Paramount: The studio has issued both a Corleone Legacy Editon of The Godfather Trilogy (1972-90) and a 25th anniversary edition of Forrest Gump (1994). The former release includes all three films and previous extras along with new collectible cards and portraits while the latter release includes a newly remastered Blu Ray and all originally released special features. Also available from the studio is Jack Ryan: Season One which features bonus deleted scenes.

Warner: A Star is Born Encore (2018) includes a new cut of the film that runs eleven minutes longer. No Extras.

Disney: Tim Burton’s live action adaptation of the perennial fave, Dumbo (2019) arrives with multiple extras while the studio also offers up an anniversary edition of Cinderella (1950) that includes over two hours of bonus content.

Universal: Us (2019) director Jordan Peele’s follow up to Get Out has been issued with multiple extras including deleted scenes and featurettes.

Olive Films: The distributor added two new titles to its library in June and they are The Believers (1987) and How To Stuff a Wild Bikini (1965). No extras.

Kino: New titles from the prolific distributor include Michael Crichton’s directorial debut, Pursuit (1972), the George C. Scott vehicle, They Might Be Giants (1971) and the Hitchcockian thriller, Midnight Lace (1960) starring Doris Day. All three releases include new audio commentaries and trailers.

Blue Underground has issued a new 3 disc limited edition of the Lucio Fulci horror opus, The New York Ripper (1982). The release is stacked with various extras and also includes a soundtrack CD.

Criterion: Two new releases from the distributor include the 2001 film, Hedwig and the Angry Inch and a beautiful restoration of the massive 1968 adaptation of Leo Tolstoy’s classic novel, War and Peace. Both releases feature a bountiful selection of extras.

Twilight Time (Titles limited to 3,000 Units and available at www.screenarchives.com and www.twilighttimemovies.com) is offering up four

new additions to their catalogue. These are the two Betty Grable musicals, The Pin Up Girl (1944) (extras include commentary and trailer) and Mother Wore Tights (1947), along with the 1980 Helen Mirren starrer, Hussy and the 1943 musical, Hello Frisco Hello (extras include featurettes).

Warner Archive: (available at www.wbshop.com) New additions to their library include None But the Brave (1965) and Corvette Summer (1978). 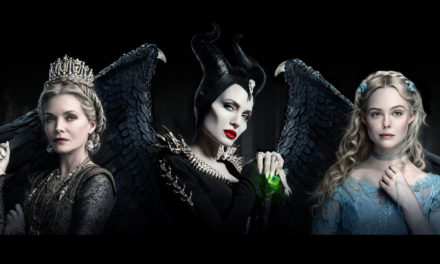 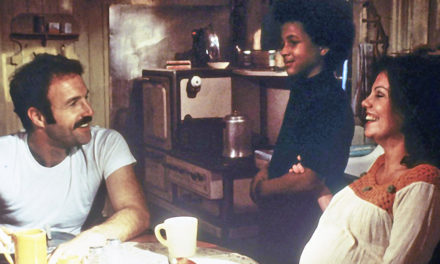