Portland, OR (AP) – A judge has tossed a lawsuit filed by animal rights activists in the name of a once-neglected horse, finding that animals don’t have a right to sue. 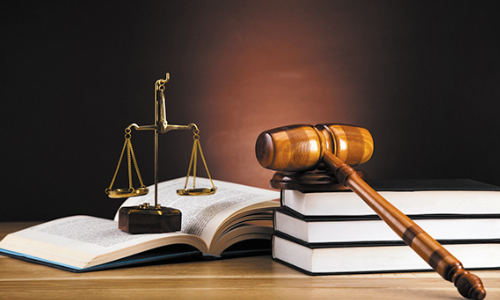 The Oregonian/OregonLive reports in doing so, Washington County Pro Tem Judge John Knowles on Monday refused to become the first judge in the nation to grant a non-human legal standing to sue.

Lawyers from the Animal Legal Defense Fund had urged Knowles to let the 8-year-old horse sue for lifelong costs of medical care after the horse was discovered in March 2017 covered in lice, 300 pounds underweight and with frostbitten genitals.

Its former owner, Gwendolyn Vercher of Cornelius, was convicted of animal neglect and paid some $3,700 in restitution.

Lawyer Matthew Liebman argued that animals are sentient beings and noted that animals can be listed as “victims’’ of neglect or abuse in criminal cases. 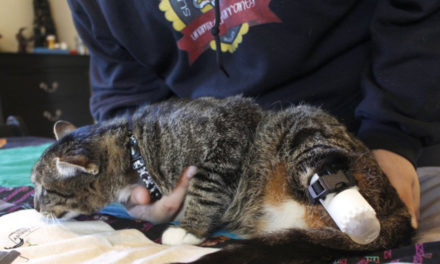