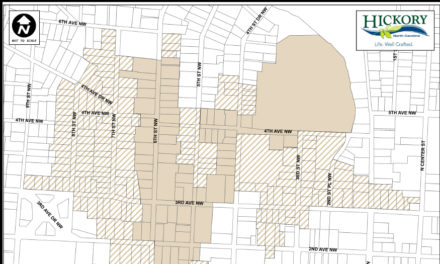 Enjoy The Many Faces Of Jeremy Whitener In The Final Weekend Of Junk!, Thurs-Sunday, At HCT