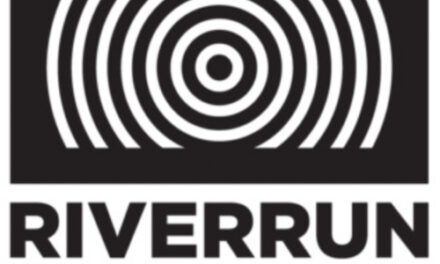 2021 RiverRun International Film Festival To Feature 100 Screenings, May 6 Through May 16

Next Newcomers of Catawba Valley Meeting Is Wed., April 10