Derek Jeter was honored Sunday night for his 20 years of exemplary play with the New York Yankees. His No. 2 was retired and his plaque will sit among the all-time greats in Monument Park. They showed the plaque during the televised broadcast and it had the same unassuming and stoic look we came to know with Jeter.

Jeter accomplished many things on the diamond as a shortstop for the Yankees. He did so with an expression that rarely changed. It was a stoic expression that exuded happiness in being the captain of the Yankees and it endeared him to Yankees fans. And to the world, as Jeter retired as one of the most famous athletes in the world.

Either way, Jeter was an amazing talent. He was a 14-time All Star, a .310 career hitter with five Gold Gloves. He hit 260 home runs and stole 368 bases while serving as the leader of some great teams.

Jeter played a season’s worth of post-season games, 158 in total, and stood out in the big moments. He hit .308 in the playoffs and slugged 20 home runs while finding himself in some of the more memorable plays of the age.

Critics will point out that Jeter was rarely thought of as the best shortstop in the game during his career. He may not have as good in his prime as Alex Rodriguez, Nomar Garciaparra and Miguel Tejada. But those players weren’t Jeter either and they did not duplicate the success Jeter did. They may have had the numbers but they did not have the rings. He was the heart and soul of the Yankees, the best team of his era. And that is why he deserved Sunday night. He earned the highest honor the Yankees could give.

What’s Wrong With The Cubs?

As I write this, the Chicago Cubs, the defending World Series Champions, sat with a 17-17 record. The mark is a far cry from the team’s 26-8 start a year ago. I asked a friend what they thought about it. I was told it could be a championship slump.

There might be something to that. Actually, it is correct as many of the team’s stars are off to uncharacteristic starts. I tend to think they have all the symptoms of a World Series hangover.

The hangover has hit most of their offensive standouts. Kyle Schwarber, Anthony Rizzo, Ben Zobrist, Addison Russell, and Wilson Contreras are all hitting .227 or lower. As a result, the team ranks 20th in the majors in runs scored and batting average.

Still, I would argue that the pitching staff is the biggest problem. And I don’t think the hangover excuse works here.

The Cubs starting pitching carried them last year. So far this year, they  sport a 4.56 ERA. That means they are giving up a run every two innings. Opposing hitters are batting .271 against them, a relatively large number compared to the rest of baseball. Jon Lester has been steady but Kyle Hendricks, Jake Arrieta, and John Lackey have been disappointments.

Repeating is never easy, especially with the expectations this franchise  now has ever ending the curse last year. But it is obvious that they are loaded with talent.

The good news is that they are playing .500 baseball while going through tough times. I am not sure if it is just a “championship slump” or a World Series hangover. Holding serve while playing through an apparent hangover bodes well for when their eyes fully open. Rest easy Cub fans. Your team will be all right come October. 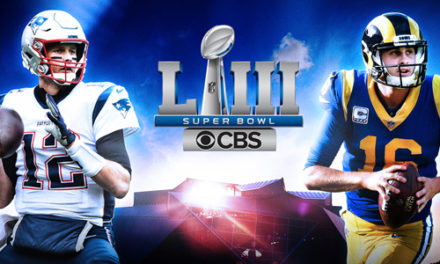 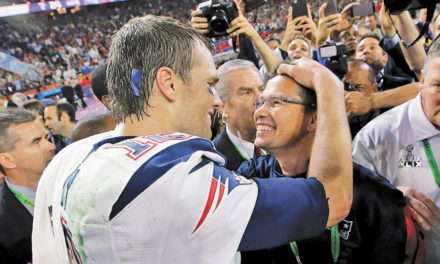