Johnny English Strikes Again (2018) Comic actor Rowan Atkinson returns for a third go round as the bumbling spy of the film’s title. The results are predictably diminished this time around.  Extras include multiple featurettes and director commentary.

Halloween (2018) Ignoring all previous films in the Halloween franchise, this direct sequel to the original features a commanding return performance by star Jamie Lee Curtis in the role that made her famous. Extras include deleted/extended scenes and multiple featurettes.

Whatever Happened to Aunt Alice? (1971) Geraldine Page stars as a financially strapped widow who hires and murders a succession of housekeepers in this effective chiller. Ruth Gordon co stars as a new hire who is on to her employer’s schemes. (1971) Extras include audio commentary and the film’s trailer.

Pray TV (1982) (DVD only) Ned Beatty and John Ritter co- star in this (at the time) controversial satire of the televangelism industry. No Extras

Studio 54 (2018) is a well made documentary on the iconic night club that defined a generation in spite of only lasting a mere 33 months.  No Extras.

The House That Would Not Die (1970) Barbra Stanwyck and Kitty Wynn star as the owners of a haunted civil war era home in this decent ABC movie of the week. Extras include new on camera director interview and audio commentary

Arrow Video: Willie Dynamite (1974) Roscoe Orman is the title character, a pimp who tangles with a New York kingpin, in this entertaining example of blaxploitation cinema. Extras include multiple documentaries and featurettes.

Forbidden Photos of a Lady Above Suspicion (1970)  Italian Giallo horror film about a bored housewife who’s simultaneously blackmailed into sex with a stranger and convinced her husband is a killer. Extras include multiple documentaries and featurettes.

Scream/Shout Factory: 10 to Midnight  (1983) Charles Bronson is a cop on the trail of serial killer who stalks his victims while in the nude. Yes, you read that right. Extras include new on camera interviews, multiple audio commentaries, theatrical trailer, radio spots and still gallery.

8MM (1999) Nicholas Cage is determined to solve the mystery of an unidentified girl seen in a snuff film in this thriller from director Joel Schumacher. Extras include new producer/director interview, audio commentary, trailer, still gallery and more.

Cobra (1986) Sylvester Stallone is a cop attempting to break up a murderous cult in this infamous 80s crime thriller. Extras include nearly half a dozen new featurettes, audio commentary and trailers.

The Plague of the Zombies (1966) A medical professor and daughter investigate reports of the dead returning to life in a Cornish village in this eerily effective effort from Hammer studios. Extras include two new commentaries, documentaries, trailer and still gallery.

Howling III (1987) The third in the Howling series has nothing to do with the previous films and features a plot wherein a werewolf gets a job in a movie(!) Extras include new director commentary, new on camera director interview and a vintage interview.

When Harry Met Sally (1989) Stars Meg Ryan and Billy Crystal as a pair destined to be together in spite of their inability to see it in this classic rom-com. 30th Anniversary Edition extras include new on camera talent interviews, vintage documentaries, music video, featurettes, trailer, and audio commentary.

The Return of Frank James (1940) is a direct sequel to Jesse James (1939) and follows the exploits of brother Frank portrayed here by Henry Fonda. No Extras.

Untamed (1955) Stars Susan Hayward and Tyron Power in a sort of reworking of Gone with the Wind, set in South Africa. Extras include isolated music track and the original trailer.

Yanks (1979) Richard Gere and William Devane lead the cast in this tale of WWII soldiers stationed in England and their various romances. Extras include audio commentary and isolated music/effects track.

The Giant Behemoth (1959) Willis O’Brien (King Kong) provides the special effects in this tale of a giant reptile on the loose in Great Britain. Extras include audio commentary.

The Prize (1963) Paul Newman stars in this entertaining tale of intrigue set against the backdrop of the Nobel Prize awards ceremony. No Extras.

In the Heat of the Night (1967) Sydney Poitier and Rod Steiger as two lawmen who must put their differences aside in order to solve a case in the 1967 Oscar winner for Best Picture. Extras include new talent interviews, essay booklet, trailer and multiple documentaries and featurettes. 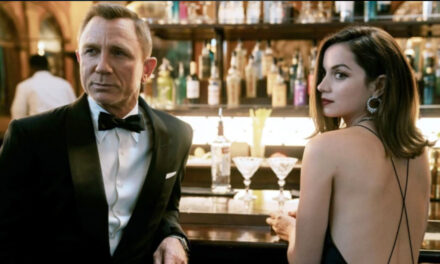 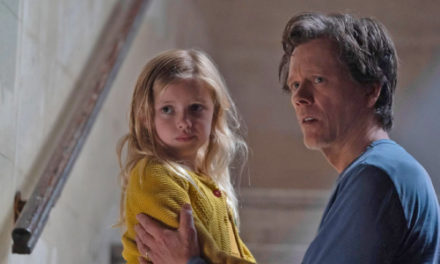 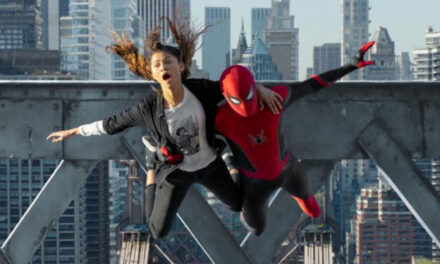