Hickory – Jamie Laval and a company of eight musicians and dancers will present a Celtic Christmas Concert of Music and Stories (family friendly) on Tuesday, December, 27 at 7:30 pm. The performance will be at SALT Block Drendell Auditorium in Hickory.

Jamie Laval’s Celtic Christmas captures the beauty and atmosphere of Scotland, Ireland, Brittany, and Iceland during the holidays, weaving a tapestry of music, dance, poetry, and stories that hearken back to the ancient Celtic celebrations associated with the Winter Solstice and Christmas. An entertaining and thought-provoking family holiday experience.

Headlining the show is Asheville-based violinist and storyteller Jamie Laval. In 2002 Laval won the U.S. National Scottish Fiddle Championship, performed for Her Majesty The Queen, and presented a TED Talk. Laval’s recent album Murmurs and Drones won the popular vote for “Best World Traditional Album” in the 2012 Independent Music Awards.

Jamie will be joined by brilliant cast of Celtic performers including Claire Griffin, 17-year old vocalist who made her smash debut at the Flat Rock Playhouse and has gone on to musical theatre fame and Haley Hewitt, nationally-renown performer of Celtic Harp and graduate of the Royal Conservatoire of Scotland.

Tickets are $25 & $20. Adult general admission and $12 Student, $20 wheelchair.  Tickets can be purchased at www.BrownPaperTickets.com. 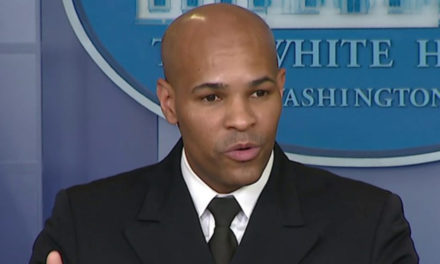