Jackie Robinson: A Game Apart Comes To HCT On February 10

Hickory – The Hickory Community Theatre will present a one-night performance of Jackie Robinson: A Game Apart, written and performed by Mike Wiley. This play about the life of baseball great Jackie Robinson will be on the Jeffers Theatre stage on Sunday, Feb. 10 at 7pm.

Robinson was an American professional baseball player who became the first African American to play in Major League Baseball in the modern era. Robinson broke the baseball color line when the Brooklyn Dodgers started him at first base on April 15, 1947. When the Dodgers signed Robinson, they heralded the end of racial segregation in professional baseball that had relegated black players to the Negro leagues since the 1880s.

Robinson was inducted into the Baseball Hall of Fame in 1962. Mike Wiley Productions’ original play provides a glimpse of Robinson’s life during a bygone era of separate and unequal locker rooms, of whites-only hotels, and of restaurants with only a back door for colored athletes to enter.

Witness the humiliation of a star player who was showered with adulation for his performance on the field but who became a second-class citizen when he walked off the diamond.

Wiley holds a Masters of Fine Arts from the University of North Carolina at Chapel Hill. He was the Lehman Brady Visiting Joint Chair Professor in Documentary Studies and American Studies at Duke and UNC-Chapel Hill. In addition to his numerous school and community performances, he has appeared on the Discovery Channel, The Learning Channel, National Geographic Channel and North Carolina public television. HCT is a Funded Affiliate of the United Arts Council of Catawba County. This project is supported by a collaborative arts grant from the United Arts Council of Catawba County.

Wiley’s original, one-man play Jackie Robinson: A Game Apart will be performed on Sunday, February 10 at 7pm on mainstage at the Hickory Community Theatre.

Tickets are $10 each for general admission. Call 828-328-2283 or visit hickorytheatre.org for tickets or more information. 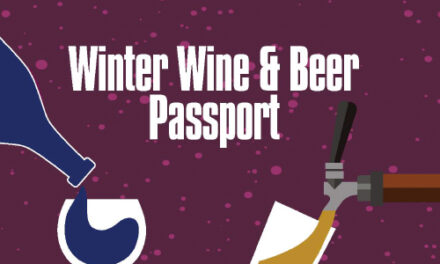 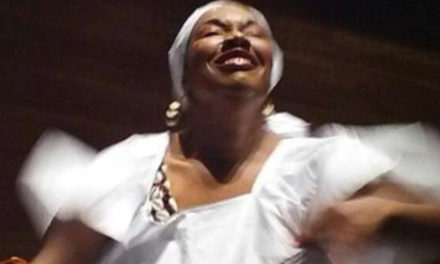 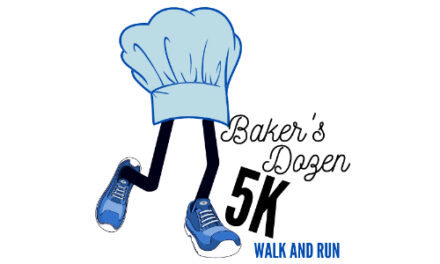