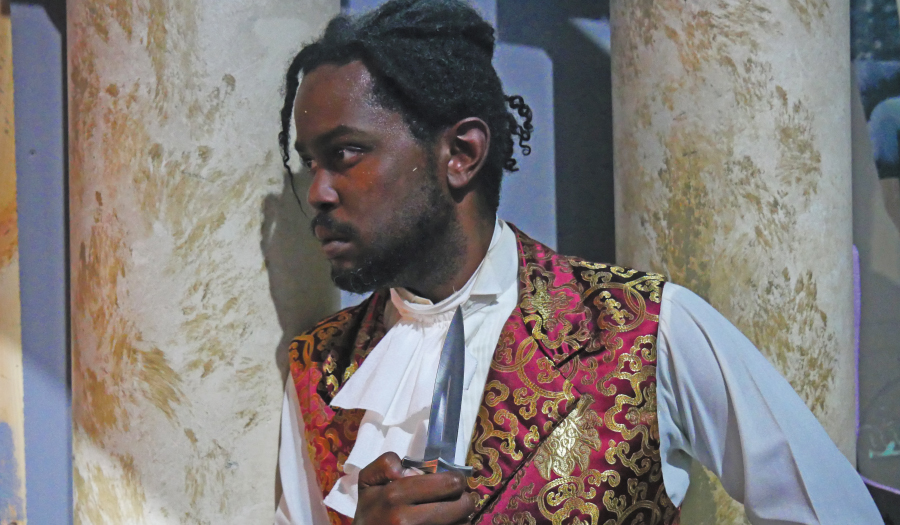 Hickory – The Hickory Community Theatre’s production of Shakespeare’s gripping tragedy, MACBETH, begins performances this weekend, October 14-16 in the Jeffers Theatre. A brave Scottish general named Macbeth receives a prophecy from a trio of witches that one day he will become King of Scotland. Consumed by ambition and spurred to action by his wife, Macbeth murders King Duncan and takes the Scottish throne for himself. He is then wracked with guilt and paranoia.

“Ever since I got to Hickory I’ve really wanted to a big, gothic sort of melodramatic horror show,” says Eric Seale, HCT Artistic Director, “That’s typically your Dracula or Frankenstein, but as I was trying to decide on a script I kept coming back this idea of doing MACBETH, but bringing in to that style, as if Bram Stroker worked on it with William Shakespeare.”

Installation Of Rev. Susan Walker Is Oct. 30, At Emmanuel Church 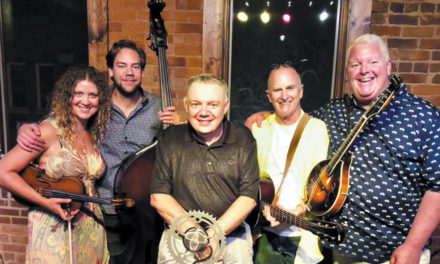 Seniors Morning Out Activities To Include Holiday Celebrations