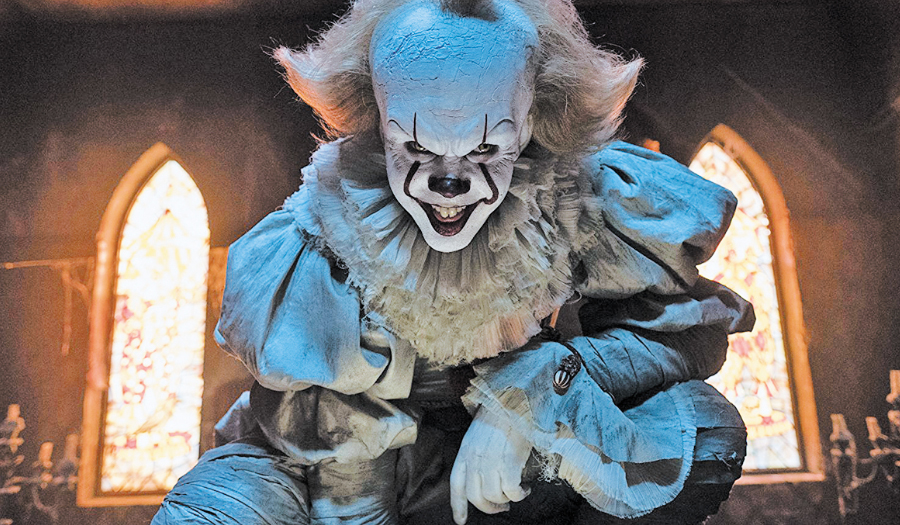 I must fully confess that I never understood the adulation for the 1990 TV movie adaptation of Stephen King’s celebrated novel, It. The original novel that served as a basis for the film ran well over a thousand pages. At the time the original It adaptation was made, novels with that length were typically adapted into mini series for television as opposed to theatrical features that were split over several installments. And that was part of the problem. The TV movie had a first half that was quite gripping while also being saddled with a denouement that detracted from the film’s positive attributes. I’m not sure what the forthcoming second installment of the new version of It holds in store. Only time will tell. What I can say is that this first installment exceeds or equals anything found in the initial TV version from nearly three decades ago. Fans of the original are bound to enjoy it and the uninitiated even more so. It’s an effective horror yarn that will certainly be looked upon in the future as one of the better of the many Stephen King adaptations that have come down the pike over the years.

Billed as It: Chapter One, during the film’s end credits, this is a self-contained film that has a beginning, middle and end. I mention that in case anyone is wondering whether they should wait until the eventual second installment appears before catching up to this one. No, I’m quite happy to report that this one stands on its own.

The setting of King’s original novel was the 1950s. This version of the story transports the action to fall 1988/summer 1989. It’s a change that works to the film’s advantage although I’m sure it’s in no small part due to the success of the Netflix horror series, Stranger Things, which also basks in 80s nostalgia and owes more than a passing nod to the horror works of Mr. King. In fact Finn Wolfhard, one of the stars of Strangers Things, is among the cast of kids in this film.

The film’s plot, of course, is probably familiar to most people reading this review. Basically, a group of misfit kids band together to defeat an evil presence that appears as the thing that frightens a person the most. One of the characters is afraid of clowns, thus the appearance of the celebrated character, Pennywise, the dancing clown. Still, the thrills aren’t the only thing to embrace here. The bonding of the misfit kids in an effort to defeat evil is surprisingly touching at times, bringing back memories of the King adaptation, Stand by Me.

The original portrayal of Pennywise was by Tim Curry, in a now legendary performance. Bill Skarsgard more than capably fills Curry’s shoes as the iconic character. I really liked what Skarsgard brings to the role. The facial twitches and ticks and the sheer physicality of it all. If there were a complaint to be made, it would be that Skarsgard perhaps overdoes it a bit from time to time. Still, it’s a small demerit in a film that has so many great things going for it, most notably thrills and chills galore.

“It” is playing everywhere, including in Hickory.

Image: Bill Skarsgard as Pennywise the clown in It 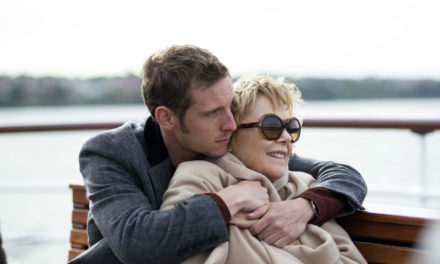