An Island Without Gas? That’s Happening In Ocracoke, NC Ocracoke, NC (AP) – It’s a good thing Ocracoke Island in North Carolina is small enough to walk or bike around. The island along the Outer Banks has lost its only gas station.

Hyde County manager Bill Rich tells The Virginian-Pilot in Norfolk, Virginia, that the fuel provider for Ocracoke Station shut off the pumps because the owner couldn’t pay the bills.

The station was damaged by Hurricane Matthew in October 2016. Rich says the owner has spent his money repairing the station while he awaits reimbursement from his insurance company.

Residents now must take the ferry to the mainland to refuel. But the good news is that a tank of gas can last for months on the small island 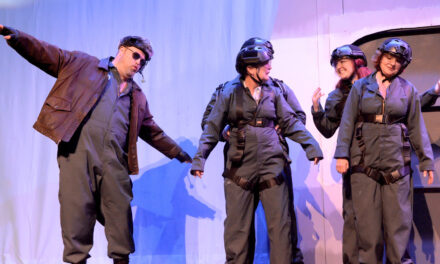 Last Chance To Pull The Ripcord At HCT, This Weekend 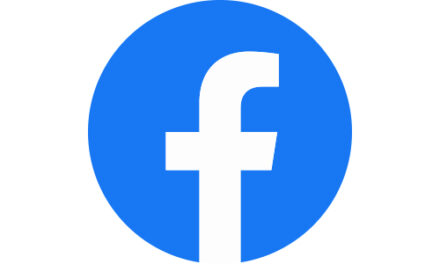 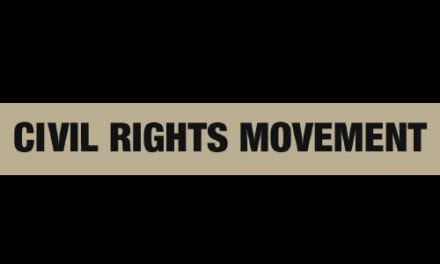 Erasure Of Women’s Role In The Civil Rights Movement, 2/4