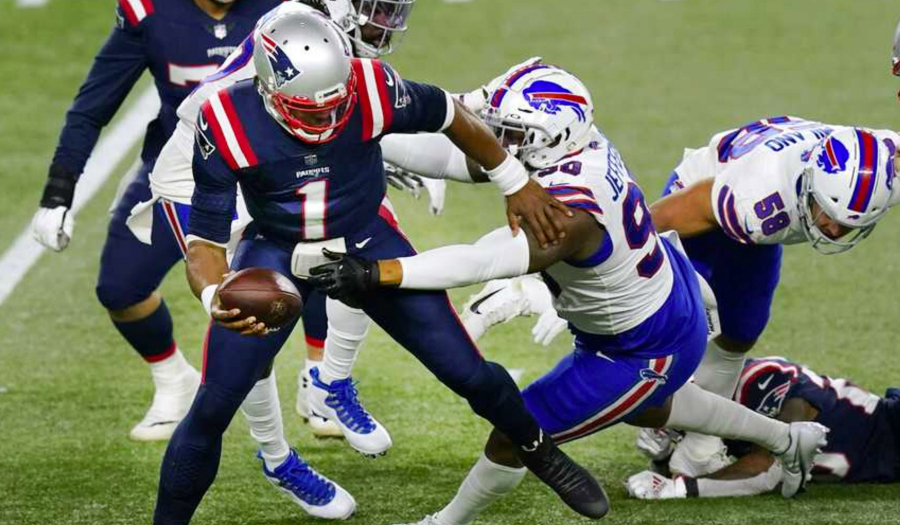 I watched Monday Night Football this week and ended up asking myself if this was the last time I would see Cam Newton playing quarterback in the NFL.

Newton started again for the New England Patriots who got blown out by the Buffalo Bills. The same Bills who lost time and time again to the Patriots when Tom Brady called the signals in New England. In fact, with Brady now leading Tampa Bay to the playoffs, this season marked the first time the Bills swept the Patriots in a season since 2000. But I digress.

Back to Cam. He and the Pats are now 6-9 for the season and will be watching the playoffs on TV. Speaking of digress, Newton’s play has digressed weekly it seems. In an era where quarterbacks regularly throw for 300 plus yards a game, he threw for all of 34 yards in a little over two quarters of play against Buffalo before being benched for Jarrett Stidham.

Time and time again, Newton missed open receivers and I have to believe that he is closer to being out of the league than returning to anything near his old level of play. It is hard to believe that we are talking about the 2015 NFL MVP.

But we have watched Newton’s passes bounce to receivers all season. We have watched him take sacks that he used to escape from and make plays. We have also wondered why Pats coach Bill Belichick has stuck with Cam for so long. What I saw Monday night was like seeing an aged boxer get into the ring one time too many.

Against the Bills, Newton was just 5 for 10 for 34 yards, and for the ninth time this year he didn’t throw a touchdown pass. He rushed for a TD, but also took two sacks Monday.

Again, the amazing 2015 season when Newton led Carolina to the Super Bowl and was named league MVP seems so long ago. During that campaign, Newton threw for 35 touchdowns and ran for 10 more. He was often the biggest, fastest, most unstoppable player on the field. His Panthers went 17-1 before losing in the Super Bowl.

Newton is just 31, but no NFL team wanted him when he hit the free-agent market last spring. Months passed before the salary-cap strapped, Brady-less Pats took him on the cheap via a one-year deal.

Newton’s future is even bleaker now. 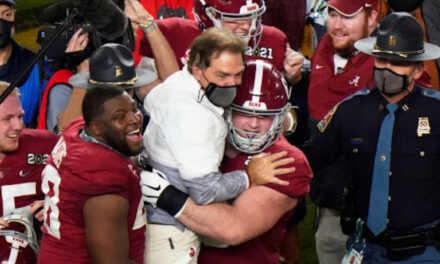 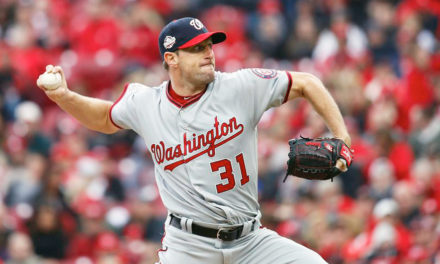